Staycation Almaguin is a 24-week long project that runs from May 1 to Thanksgiving weekend and promotes COVID-friendly recreation activities in addition to virtual activities
May 2, 2021 12:00 PM By: Rocco Frangione 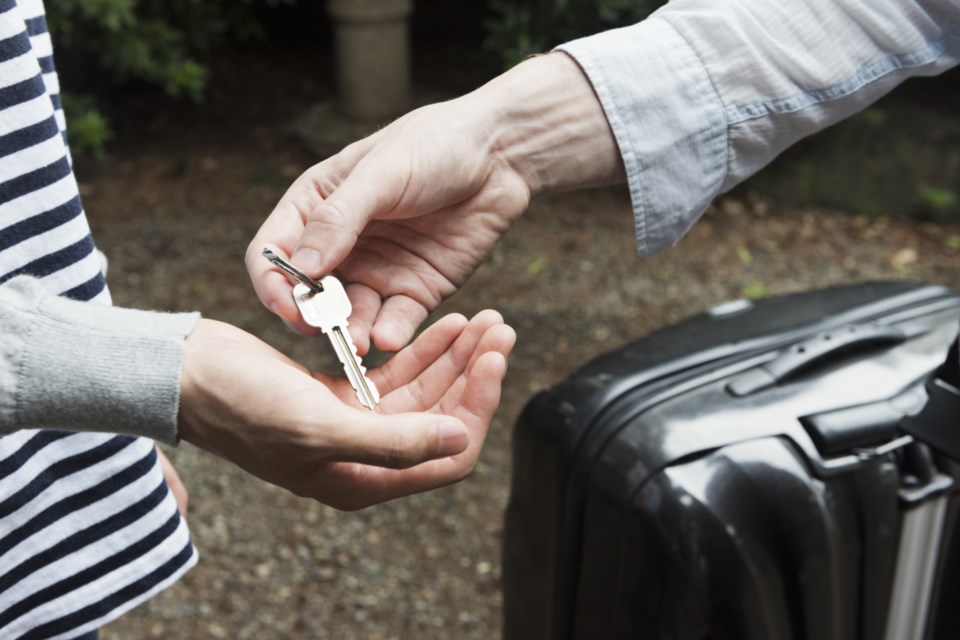 Almaguin Community Economic Development (ACED) is moving forward with its Staycation Almaguin initiative even though not all municipalities in the Highlands are financially backing the proposal.

ACED's director of economic development, Dave Gray, says the proposal has direct support or support in principle from 10 municipal councils and organizations, while Powassan, Sundridge and Kearney gave a thumbs down to the program.

Support for Staycation to date has come from Burk's Falls, Strong, Armour, Ryerson, the Almaguin Highlands Chamber of Commerce, the Almaguin Recreation Committee, the Women's Own Resource Centre, ACED, Perry and South River.

Perry and South River were the two most recent municipal councils to vote on the program with Perry voting to support it in principle.

In South River, no resolution was formally passed but council liked the concept and Councillor Teri Brandt said council could support it in principle and then discuss the monetary contribution at a later meeting.

Communities still to decide on their participation include Joly and McMurrich/Monteith.

Staycation Almaguin is a 24-week long project that runs from May 1 to Thanksgiving weekend and promotes COVID-friendly recreation activities in addition to virtual activities.

Gray says the virtual events under consideration include live music, where artists perform perhaps in collaboration with a business and people watch the event online through platforms like Zoom or Facebook live.

“And maybe on concert nights people can order curbside meals for pickup and enjoy the event from the comfort of their home,” Gray said.

Arts and crafts are other components of Staycation.

Gray says Almaguin has a rich arts community and the goal here is to identify people who would be willing to do something like a painting and, again, people could watch their work online from home.

“So it's like a Bob Ross event,” Gray said, a reference to the late American painter who was showcased on PBS during the 1980s and ‘90s in the program The Joy of Painting.

“We could also have events like Culinary in the Kitchen, where one of our restaurateurs make one of their signature dishes, or people hold cooking classes.  And we can also feature dance or exercises where one of our professional businesses in this area walk people through routines at home that keep you limber or one of the agricultural societies can have an (online course) on seed planting.”

On the recreational side, Gray says Almaguin has many parks and trails that, by their nature, provide natural social distancing.

“By no means are we trying to draw hordes of people to any one location at any one time,” Gray said.

“So it's not someone saying ‘let's organize an event for 10 a.m. and everyone rallies at this point so we can all go for a nice big bike ride.’ That's not what this is about.”

The goal, he says, is to engage people in outdoor activities in a COVID-safe way.

Gray says one of the consequences of the pandemic is the lockdowns and the effect they have had on people. An objective of Staycation is to bring some cheer into their lives.

“There are a lot of people who are experiencing more than a monetary or job disruption,” he said.

Gray says some people, including seniors and the vulnerable, are experiencing significant personal challenges simply because the lockdowns keep them from participating in most events in person.

“So if we can find ways to connect people with their communities, that would be the single greatest and best possible outcome we could hope to achieve,” Gray said.

“This would make it worth the effort that we put into it,” Gray says ACED

has made the North Bay Parry Sound District Health Unit aware of its Staycation program and how it plans to carry out activities.

He says the health unit to date has not indicated to ACED it has any concerns with the planned activities.

ACED will be sending out printed material throughout Almaguin detailing when the various virtual events take place.

He says this will allow Almaguin residents to plan for the events and learn more about the diversity the communities in the Highlands have to offer.

Gray wants to emphasize that although not all communities are supporting Staycation, they will not be excluded from taking part.

“This was not a pay to play proposal,” he said.

The municipalities were asked to contribute $1,900 apiece as part of Staycation, but Gray said this was not a mandatory fee.

“The proposal read anyway you would like to participate or contribute would be very welcome,” he said.

“So even if a municipality chose not to participate, we still want to partner with the businesses and community organizations in the (non-participating) municipalities.”

“One of our main goals is to show the power of working together to market similar experiences.  When we work as a large group it really shines a spotlight on what there is to do in our region.  And with today's technology you're not limited to the capacity of a room-size to hold an event.”

Gray says what Staycation may show people is that the traditional way of holding events may now be complemented in the future with virtual events.