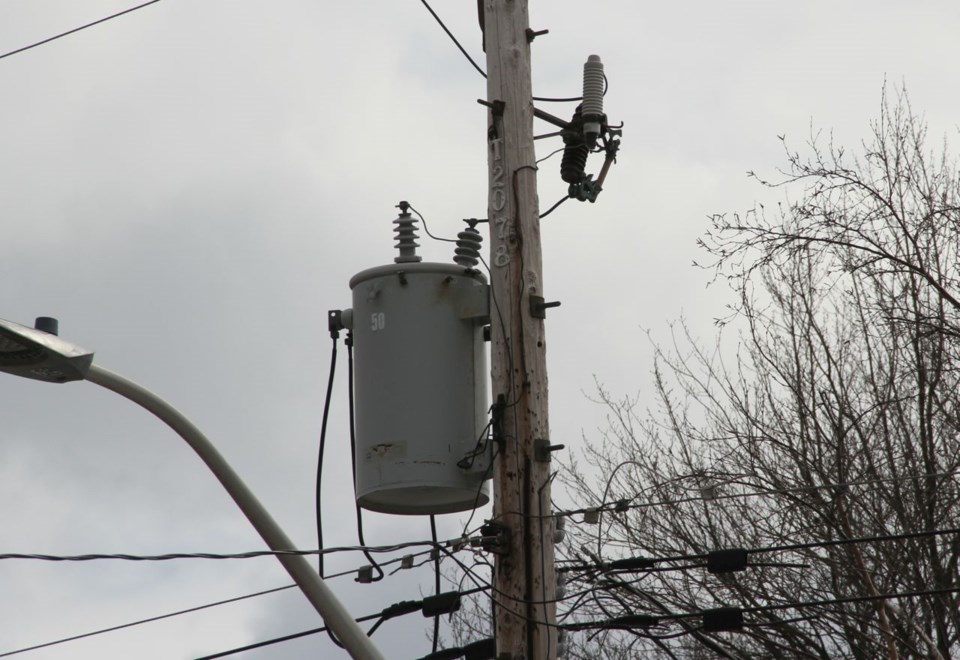 North Bay Hydro expects power to be restored soon to about 1050 customers in the Pinewood area Northwest of the city.

“Power estimated to be restored by 1 p.m. to all affected customers in the Pinewood area, crews switching now,” North Bay Hydro stated via Twitter this morning.

Hydro officials believe a squirrel contact was the cause of the outage which was reported after 11 a.m.