'As non-Black people who originally started planning, we knew it was our job not to speak for black people, but to share and amplify what they were saying'
Jun 4, 2020 1:00 PM By: Jeff Turl 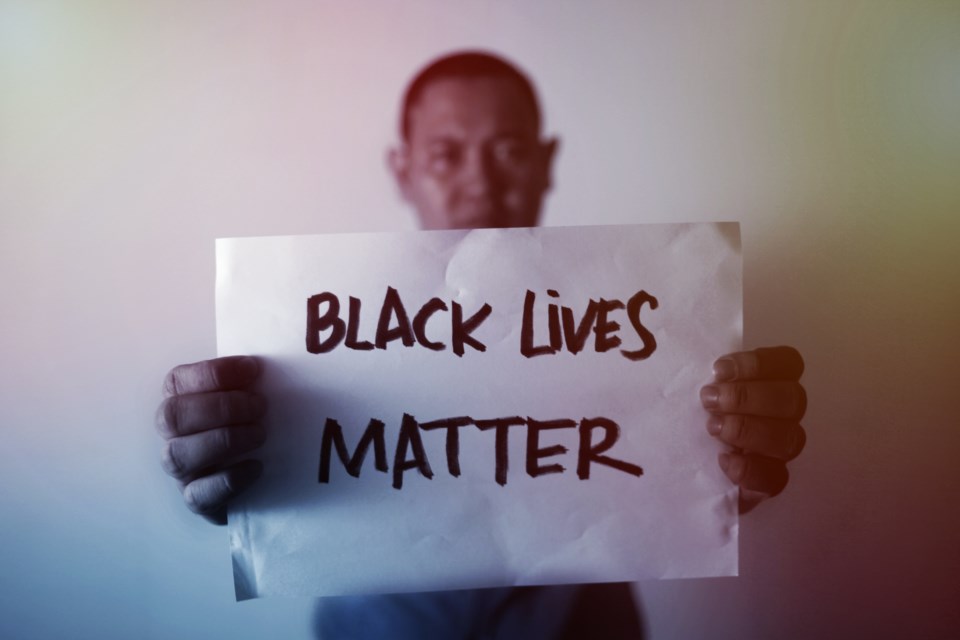 A Black Lives Matter demonstration will take place Saturday at the waterfront.

A second Black Lives Matter event will go ahead this Saturday, but will take place at the waterfront in the evening.

A march is already scheduled for Saturday afternoon.

"We are planning a demonstration which is intended for us as non-Black people to share information and resources on the Black Lives Matter movement,"  one of the organizers, An Nguyen told BayToday. "We will also be having black speakers from the community share their experiences.

The Saturday event takes place from 6  – 8:30 p.m. on the Memorial Drive waterfront.

"As non-Black people who originally started planning, we knew it was our job not to speak for black people, but to share and amplify what they were saying," explained Nguyen. "This is why we did not plan a protest, but a community-building event in which we hope to reach out and call people into the movement. We know that misinformation can be a big problem, and we want to start conversations that can help people see why the Black Lives Matter movement is important."

COVID-19 supplies will be distributed to anyone in the community who is in need.

"We are hoping to distribute masks, hand sanitizer, disinfecting wipes, grocery gift cards, and any other supplies that people are in need of during this time. We recognize that people are in serious need during COVID-19. We particularly want to support and provide resources to any Black community members who may be in need."

"We want to build a support network particularly for black members of our community, not just right now when it is in the news, but for a better community in the future," adds Nguyen.

"While we are planning a peaceful demonstration, we understand that in other places in the U.S. and Canada, there is rioting happening. We understand that riots are the sound of people who have not been heard. We support all black people fighting for justice. We encourage everyone to focus on the root issues of systemic racism, instead of only focusing on rioting/looting."

She says both local BLM groups have contacted each other and are working together,

"Our groups have teamed up and are in full support of each other's events."

The march will begin at Rollie Fischer Field by Memorial Gardens at 1 p.m. and protestors will make their way to City Hall; where the march will be ending at approximately 2:20. The demonstration follows at 6 p.m.

The weather forecast is calling for cloudy skies with a 30 per cent chance of showers and a high of 18.