'I think if they did have seat belts, they probably would have lessened the injuries'
Jun 9, 2019 1:01 PM By: Chris Dawson 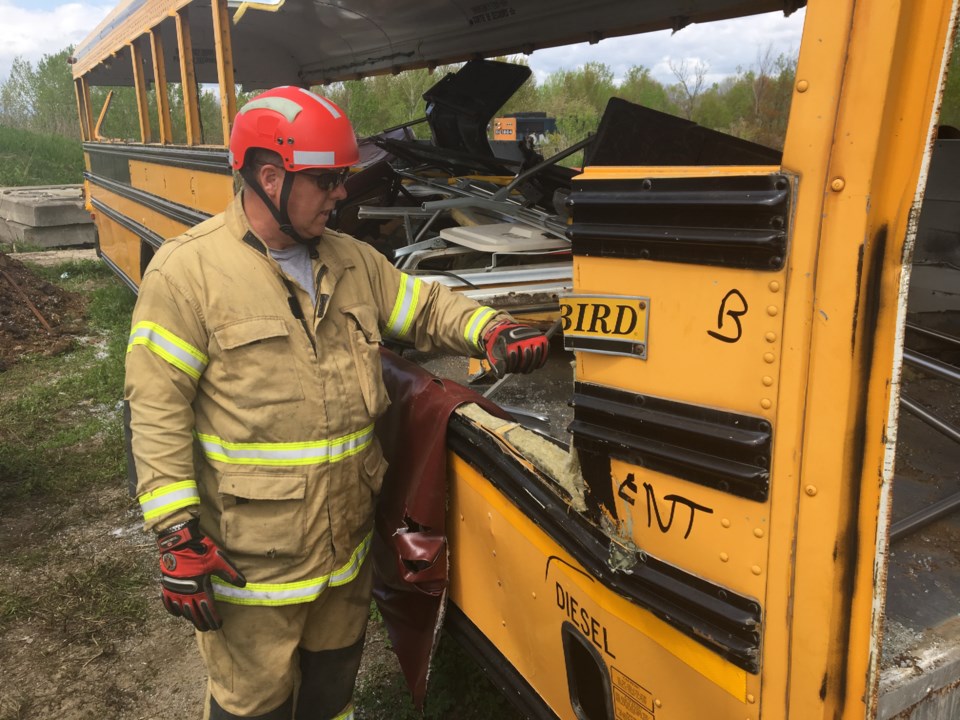 Peter Methner says he has seen his share of accidents involving school buses.

“I have been to school bus accidents where there has not been seat belts and some of the kids have bounced around inside and I think if they did have seat belts, they probably would have lessened the injuries,” said Methner.

Methner is the president of On-Scene Rescue Training along with being a platoon chief for the Niagara Falls Fire Department.

He believes the idea of seat belts in school buses could make a real difference when it comes to school bus safety.

“I think seat belts are a great idea on a school bus,” he said.

The new standard is in that they are starting to put seat belts in buses and from a seat belt standpoint and a safety standpoint, I am all for it.”

Back in late January, Federal Transport Minister Marc Garneau announced the creation of a task force to look into the possibility of outfitting school buses with seatbelts.

Garneau explained the federal government can force all new buses to have seatbelts, but it will be up to the provinces to retrofit existing buses.

The province has had discussions with Garneau about this issue.