Port Authority or Crown Corp for Ring of Fire?

A Northern Ontario lobby group has come out in favour of the Port Authority style of management rather than a crown corporation for the Ring of Fire.
Jun 17, 2014 3:36 PM By: BayToday Staff 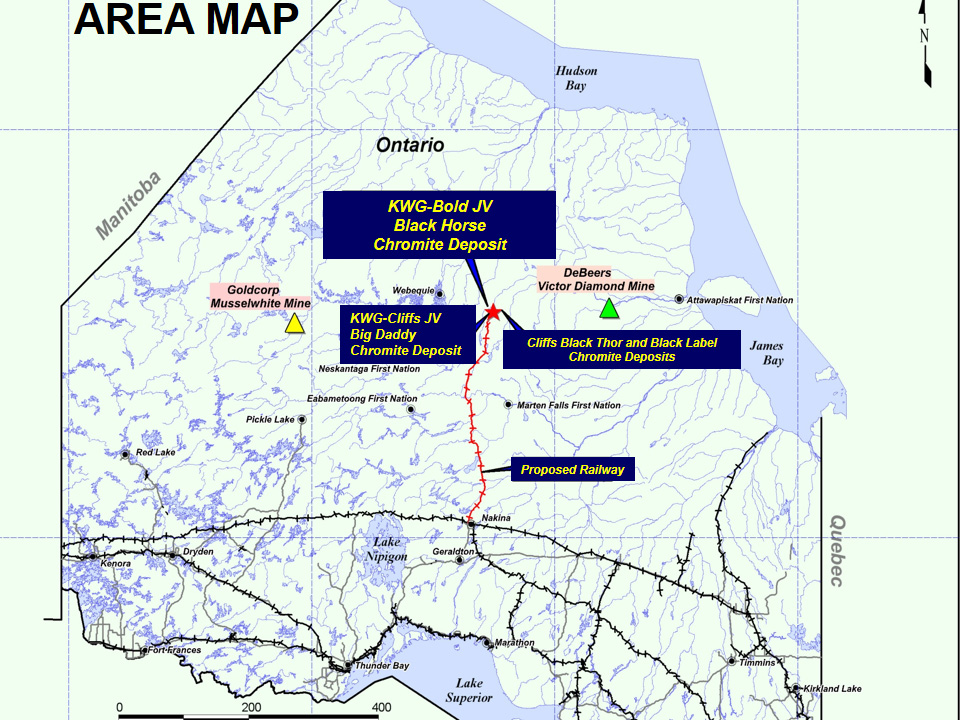 A Northern Ontario lobby group has come out in favour of the Port Authority style of management rather than a crown corporation for the Ring of Fire.

According to the report authored by former Deputy Minister of Transport Canada, Nick Mulder, an Authority model similar to the Airport/Port Transportation Authority model would be more effective in the Ring of Fire infrastructure development than a traditional Crown Corporation model.

Currently, there are major challenges facing mineral development in the remote area of Northern Ontario known as the Ring of Fire including   who will pay for the required infrastructure and how it will be organized, planned, managed and implemented.

In a news release, the group says, in the Airport/Port Transportation Authority model proposed by Mulder, the onus and risks would be placed on all stakeholders and not just on the provincial government and taxpayers.

Says Mulder, “Under a Crown Corporation model, the responsibility would be on the shoulders of the Province. The provincial government would be expected to review and approve plans on all major projects, fund the largest portions of the costs and accept most of the risks. Simply put, the buck would stop at Queen’s Park.”

Meanwhile Nipissing MPP Vic Fedeli told BayToday that regardless of the management, "Bottom line is, there has to be a game plan to get this thing moving."

"Ontario Northland has been the transportation expert for over 100 years. The government has got to get them to the table, but they've never been invited.," he said with a note of frustration in his voice.

The report questions whether this is the right time for the Province to accept such responsibilities given uncertain mineral markets and prices, a growing provincial deficit and debt, unresolved First Nations issues and environmental assessments.

As an alternative solution, a model similar to the Transportation Authority model would disperse risks and responsibilities among diverse stakeholders.

“This alternative model would involve creating an independent, representative and arm’s length statutory Ring of Fire Infrastructure Authority” continues Mulder. “All parties would have formal representation on the Board and the Board, not government, would plan and procure facilities and services for road, rail, power and air, while sharing costs and risks with the private sector.”

Nick Mulder is the former Deputy Minister of Transport Canada. As one of the principal architects of a broad commercialisation agenda with the Government of Canada, Nick Mulder developed the Transportation Authority model governing ports and airports.

Northern Policy Institute is a not-for-profit organization with offices in Thunder Bay and Sudbury. Its founding funder is the Northern Ontario Heritage Fund Corporation.
Northern Policy Institute provides proactive, evidence-based and purpose driven recommendations to government and industry on policies and programs that strengthen our communities and create a more competitive and productive Northern Ontario.