He threatened and assaulted a family member and prevented her from leaving the house.
Jan 10, 2017 11:09 AM By: Jeff Turl 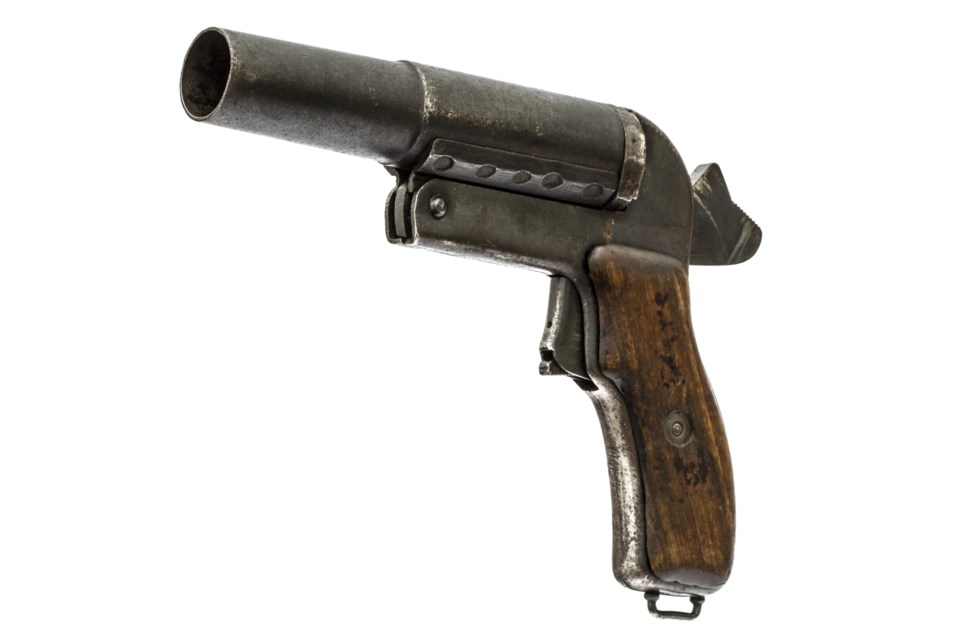 A Callander man faces numerous charges after a violent incident in the town early this morning after a 911 call alerted police.

Police say that Monday evening while the man was at home, he threatened and assaulted a family member and prevented her from leaving the house.

He is also accused of damaging a household object.

Once police arrived and announced to the man he was under arrest, he resisted by attempting to assault police, according to a news release.

Following a search after the arrest, police seized as evidence a flare gun that had been loaded with a 12-gauge shotgun shell.

Arrested and charged is a 20-year old Callander man with:

Police say in the interest of protecting the identity of the victim, who was not physically injured as a result of this incident, they will not be releasing the name of the man, who was held in custody pending a bail hearing.

Reopening levels in neighbouring juristictions and local variants of concern kept us in lockdown: Dr. Chirico
Mar 8, 2021 10:52 AM