Police confirm no foul play in connection to discovered body

'We can confirm the deceased individual was found on a pathway and no foul play is suspected'
Apr 20, 2020 10:20 AM By: BayToday Staff 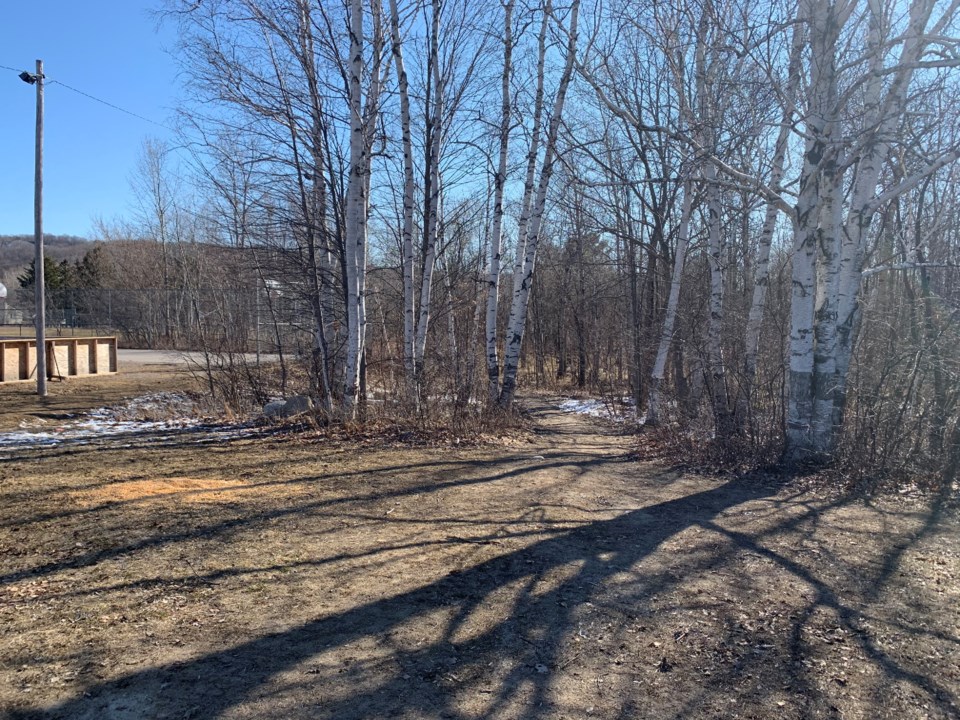 The North Bay Police say there is no foul play involved in connection with the discovery of a body near the Caldwell Ellam Community Centre near ET Carmichael in North Bay.

Police are calling it, "a sudden death."

They say the body of a male believed to be in his early 40s, was found by passersby on a trail near a playground Friday night. The individuals then called 911 and police responded.

"We can confirm the deceased individual was found on a pathway and no foul play is suspected," said Special Constable John Schultz, Community Safety Coordinator with the North Bay Police Service.

Schultz says the Coroners Office is now in charge of the investigation.

Police have not determined how long the deceased individual was there before he was discovered.

North Bay boys scoot to help Hands
Sep 24, 2020 12:00 PM
Comments
We welcome your feedback and encourage you to share your thoughts. We ask that you be respectful of others and their points of view, refrain from personal attacks and stay on topic. To learn about our commenting policies and how we moderate, please read our Community Guidelines.