'We have worked hard over the past three years to get the APP just right, so it gives the players the same hilarious game experience the physical party game does'
0
Oct 9, 2019 4:00 PM By: BayToday Staff 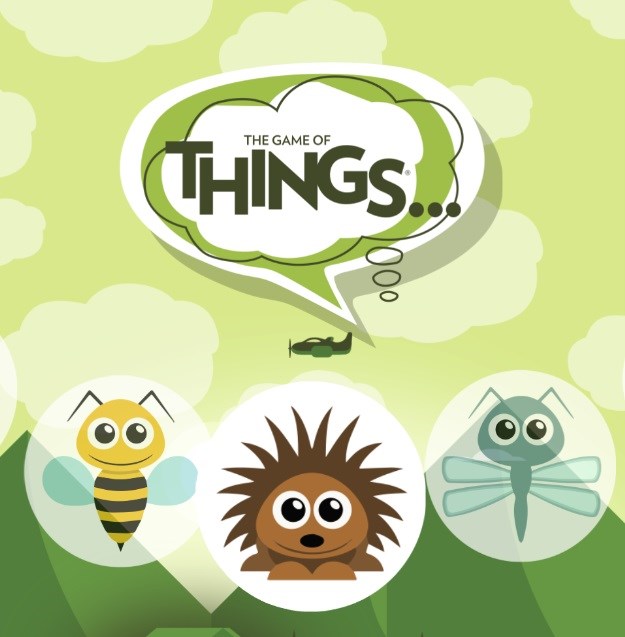 The Game of Things app will be launched next month.

A party game will soon be available on your phone as “The Game of Things” app will launch in conjunction with the Capitol Centre’s Hops & Vines event on Nov 2.

"The app has been three years in the making," Mark Sherry, President of developer Quinn& Sherry told BayToday.

Appropriately, the night’s theme is "comedy" with entertainment provided by “The Second City Improv All-stars.

"The THINGS… APP packs all the laughter of the party game into your cell phone or tablet," says Sherry. "Players will still be presented with hilarious topics like 'THINGS…you wouldn’t do for a million dollars' but your device takes the place of all the paper and pencils. It also allows you to play remotely with your friends around the world. This will be the first time the APP has been available to the public and will signal the beginning of our beta testing where the public can play with our app and provide us with feedback."

The Game of Things™ is a hilarious, easy-to-play, original party game created by local designers that present players with provocative topics such as “THINGS… you shouldn’t do when you’re naked”, allowing each player to say whatever comes to mind and gives everyone a chance to guess “who said what”

“We have worked hard over the past three years to get the APP just right, so it gives the players the same hilarious game experience the physical party game does," explained Sherry. " We are working with the Hops & Vines Committee to make this a truly fun night and we will be onsite to launch and laugh.  Come visit us after the entertainment as we demonstrate the APP and give you a chance to win a copy of one of our THINGS… party games."

Cindy Forth, Interim Executive Director of the Capitol Centre said “The Game of THINGS has sold millions, so it’s very exciting to add their APP launch to our HOPS & VINES annual fundraiser!"

According to Tom Quinn, Creative Director and Co-Designer “Our company mission is to “Make People Laugh” as often as possible so the theme of Comedy for the event is a perfect fit. We hope that the APP can match the success of the original party game with over four million copies sold.