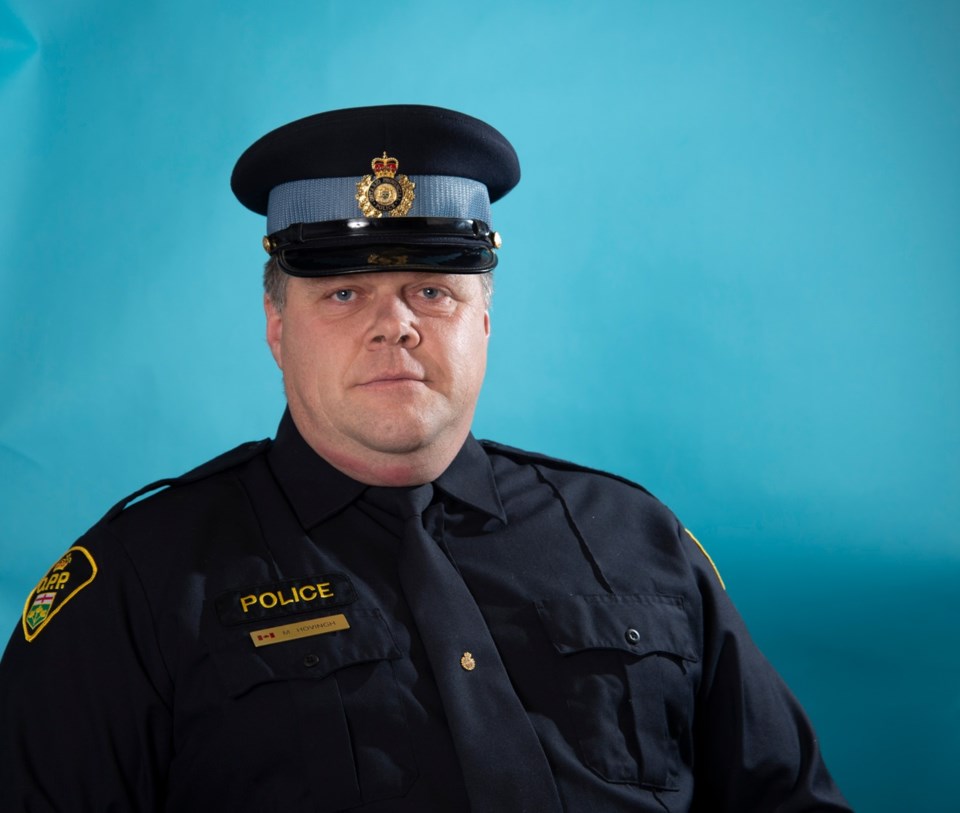 Shortly after 11 a.m. on November 19, two members from the Manitoulin OPP were conducting a follow-up investigation related to a property dispute.

"There was an interaction between a person at the scene and an officer resulting in one officer being fatally shot," says Sergeant Carlo Berardi. "The person at the scene has also died as a result of the interaction. This person is not being identified at this time until their identity can be confirmed and next of kin notifications are complete."

The OPP is reporting that 52-year-old Provincial Constable Marc Hovingh, posted at the Manitoulin Detachment, died as a result of his injuries. No other police officers were injured in the shooting.

Commissioner Carrique said that, "PC Marc Hovingh, a 28-year veteran of the OPP has succumbed to his injuries while bravely serving in the line of duty. Our hearts are with his family, friends and colleagues at this tragic time".

Further information regarding funeral arrangements will be forthcoming at a later time.