Opinion: The promise of modern passenger train service for northern Ontario should be kept by those who made it

This is an appalling and impractical suggestion that does nothing to move us closer to the resumption of much-needed passenger train service to communities in northern Ontario
Feb 8, 2021 2:00 PM By: Terence Johnson 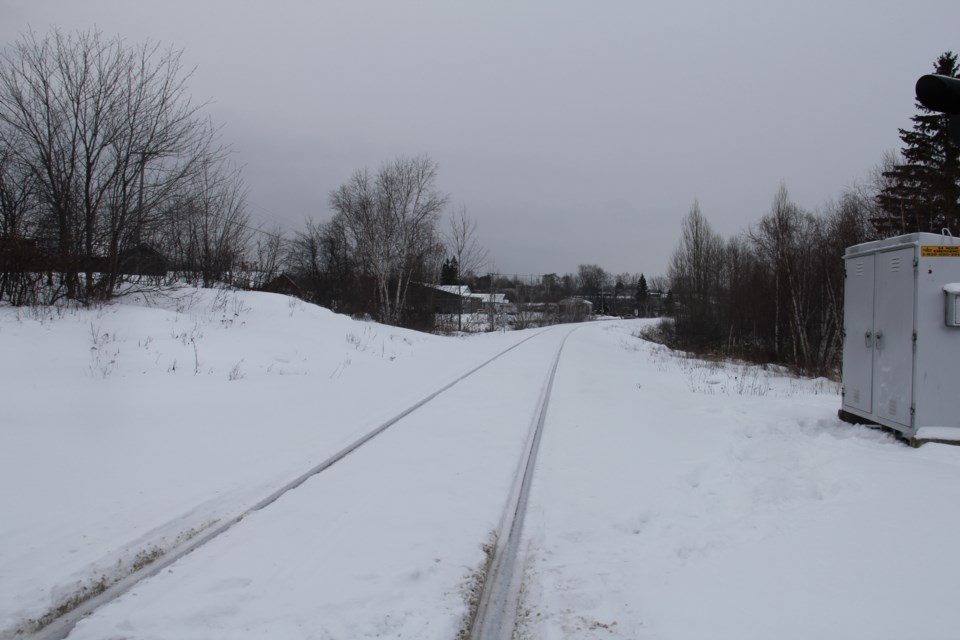 Editor's note: Mr. Johnson is writing in response to the BayToday story Opinion: Fedeli has dug himself into a pit with endless promises on rail passenger service.

A recent opinion column on this site suggested that the federal government step in and bail out Vic Fedeli and Premier Doug Ford’s promise to reinstate the Northlander passenger train between Toronto, North Bay and Cochrane by stealing equipment from vital services to Sarnia and other communities in Ontario.

This is an appalling and impractical suggestion that does nothing to move us closer to the resumption of much-needed passenger train service to communities in northern Ontario.

The provincial government would have much to lose politically by passing the buck on their promise, and the federal government already has a crucial file of its own to deliver for northern Ontario, which is to act upon the business plan prepared by the Missanabie Cree First Nation for the resumption of the Mask-wa Oo-ta-ban (Bear Train) passenger train service between Sault Ste. Marie and Hearst.

Communities along the Northlander route are right to be anxious, more than halfway through Doug Ford’s mandate, for the provincial government to get on with the job. They also have a right to expect high-quality trains, offering a greater level of passenger comfort and full accessibility, in return for the promised investment of $45 million of their taxes.

Before the Northlander was summarily axed in 2012, it was running with somewhat tired ex-GO cars, dating from the late 1960s. Some of those cars have now been completely rebuilt by Ontario Northland’s North Bay shops for the Polar Bear Express, so new or refurbished equipment to operate the reinstated Northlander must be identified as soon as possible if Vic Fedeli and Doug Ford are going to be able to fulfill their promise to northern Ontario before the 2022 election. \

The silence on this subject in the province’s draft Northern Ontario Transportation Plan was unexpected and worrying. However, those of us who have been actively following this issue do have reason to believe that Ontario Northland already knows where to find equipment to get the service up and running when the Ontario government confirms funding, preferably in its spring budget.

The suggestion of redeploying superannuated 1940s or 1950s train cars is also impractical. They wouldn’t provide modern standards of accessibility.

Bombardier and VIA Rail recently mutually agreed to end the attempt to retrofit part of that fleet with accessible washrooms and wheelchair lifts, two years into the project, due to technical infeasibility. VIA Rail also needs every piece of equipment it has in order to be ready to restore services, hopefully, this summer, as we move beyond the pandemic. Even after the new trains ordered for the Quebec-Windsor corridor arrive in 2023, VIA will remain perilously short of equipment, with aging LRC coaches needing to be retired as soon as their replacements are available.

Sadly, the even iconic 1955 stainless steel fleet that still forms the backbone of transcontinental services won’t be far behind the LRCs in heading for retirement. We hope our federal government takes the need to order modern, accessible long-distance trains for services across Canada, and to the northern communities VIA still serves, seriously a bit sooner than the 15 years it will have taken to get the corridor fleet modernized. Maybe they’ll even consider doing so in a way that will provide steady work for the manufacturing plant in Thunder Bay.

Southwestern Ontario is one of VIA Rail's lowest hanging fruit for further growth, to build upon five years of strong ridership increases before the pandemic struck. With the High Frequency Rail project between Toronto and Quebec City seemingly mired in the tar-pit of studies that has bedevilled so many previous attempts to improve rail services in Canada, VIA Rail has a crucial opportunity to work with the Ontario government’s newly created regional transportation task force to increase train service in southwestern Ontario.

Federal-provincial cooperation, rather than passing the buck back and forth or robbing Peter to pay Paul, is the recipe for success in passenger rail and delivering value for taxpayers’ money.

Axing Sarnia’s train service, as the previous columnist suggested, and swiping its equipment, is a vindictive idea that would be a nasty blow to a community that has recently seen its air services eliminated, a situation many communities in northern Ontario can empathize with. It ought to be politically unconscionable for the Ontario government to undermine another region in that way and it wouldn’t really help fulfill the promise of a modern and effective train service for the north.

Editor's note: Mr. Johnson currently serves as President of Transport Action Canada, an organization founded in 1976 to promote sustainable and inclusive public transportation for Canadians from coast to coast. Transport Action campaigns jointly with the Northeastern Ontario Rail Network, Coalition for Algoma Passenger Trains, and Committee Promoting Muskoka Rail Travel for the restoration of train service across the north.