Opinion: Municipalities must look at the quality of care that our frail seniors deserve

'More than eight in ten support having some of their taxes go toward resident’s care at Cassellholme'
Jun 9, 2021 11:00 AM By: Henri Giroux 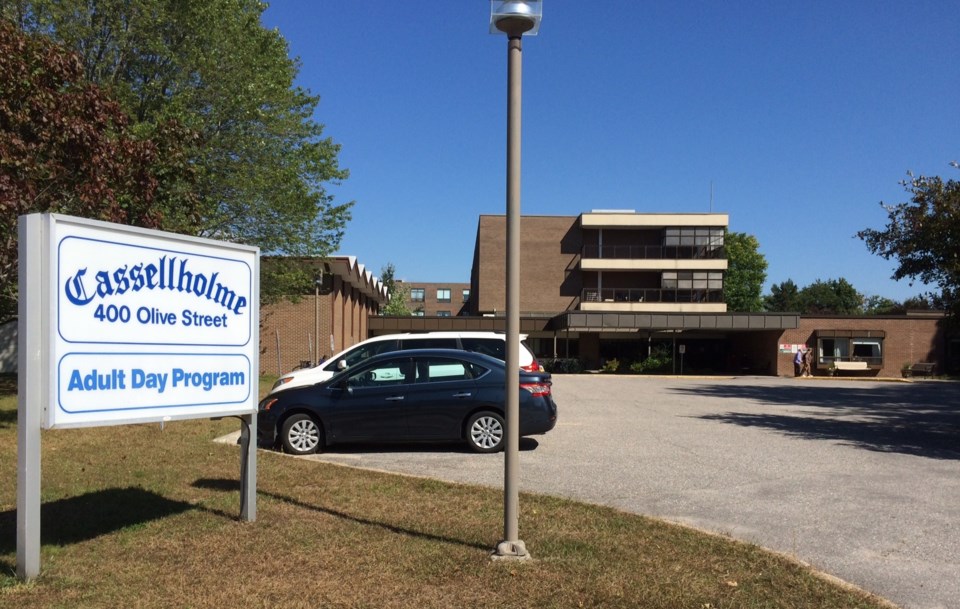 In 2016, the Canadian Union of Public Employees (CUPE) Local 146 employees, along with CUPE Ontario, mounted a community campaign called Cassellholme: It’s Our Home. The campaign was to keep Cassellholme public because we know that quality of care is better for the residents under public ownership.

The poll was conducted by Environics Research Group, as a telephone survey, on May 18 and 19, 2016. A total of 814 residents of North Bay and adjacent municipalities in the East Nipissing area responded.

The poll showed that the region overwhelmingly (86%) rejected the idea of divesting Cassellholme into a privately-run nursing home.

This means that more than eight in ten support having some of their taxes go toward resident’s care at Cassellholme. Additionally, 81% want their municipality to continue to have oversight over Cassellholme and 87% want their mayor and councillors to vote to keep Cassellholme public.

As we go through this $121 million redevelopment process, we hope that municipalities will look at the quality of care that our frail seniors deserve instead of the bottom line and find ways to enrich the lives of seniors at Cassellholme.