Invest North Bay has produced no tangible results since its inception in 2016. Annual reports for 2017 and 2018, shown on their website, detail the company’s vision and lofty goals but there is no mention of any real benefits accruing to taxpayers'
Dec 2, 2019 10:33 AM By: BayToday Staff 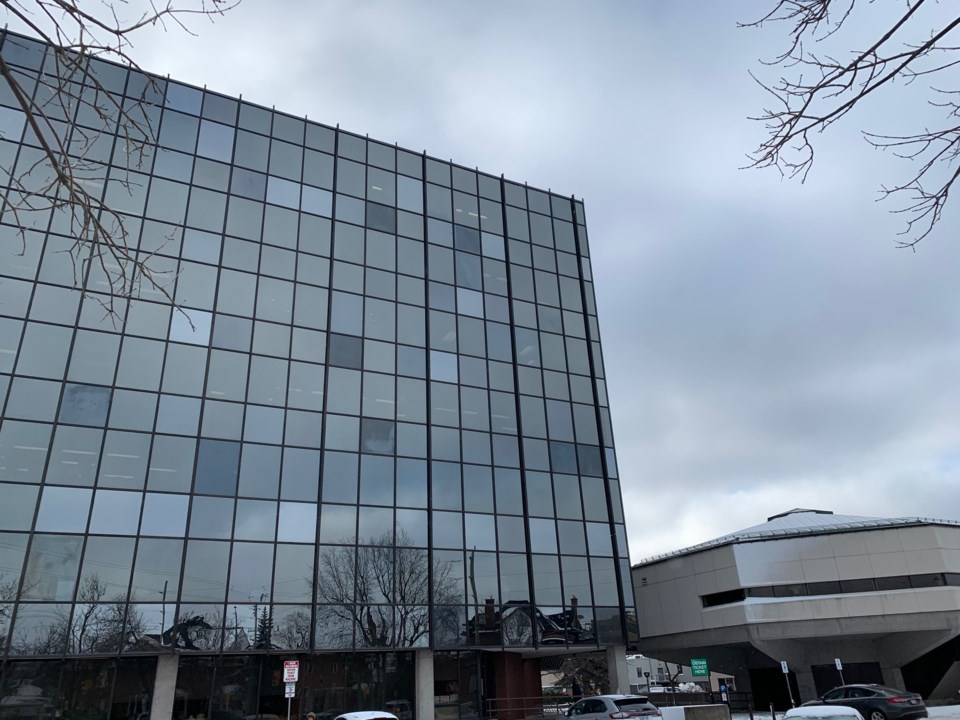 Regarding: Invest North Bay strategy looking to connect the GTA to North Bay

The newly announced marketing campaign from Invest North Bay sounds like more of the same. This organization has produced no tangible results since its inception in 2016. Annual reports for 2017 and 2018, shown on their website, detail the company’s vision and lofty goals but there is no mention of any real benefits accruing to taxpayers. There is still no sign of the annual report for 2019.  Invest North Bay has no paid employees which means that City employees in the Community Services and Economic departments can be considered the actual employees.

Since 2016 taxpayers will have contributed $7 million to Community Services, Economic Development and Invest North Bay. Wages and consulting fees amounting to $4.2 million make up 60% of that total. The 2020 wage and benefits for 8 employees which will be added to tax bills is $940,595. An average of $117,575 each. We have never had a formal report from either of these departments outlining any tangible benefits but real assessment growth in 2019 was .22%. (That’s not twenty-two percent that is point 22 percent - less than one-quarter of one percent). Last year real growth was zero which means it was actually negative.

One question to be asked is how much time must pass and what level of expenditure must be made before City officials realize that these efforts are, for all intents and purposes, too costly and totally unproductive. What real evidence is available that would suggest that this effort is nothing more than a waste of time and money.

In addition, what exactly is the real point of this endeavour? Are we attempting to import people to share the pain of our continuing increases in taxes? Another 2,500 homes valued at $300,000 each would barely cover the increase in taxes over the last two years. This is obviously not remotely possible and not the answer to our bloated bureaucracy.

The Mayor has suggested that there are a number of business owners who are looking to retire in the next five years. I was surprised to hear those succession duties were one of the Mayor’s responsibilities.  I would have thought that company owners bore the responsibility of attracting buyers for their businesses, not taxpayers. I imagine there are many owners that will be happy to hear about this service.

North Bay officials need to start reducing the municipal tax burden. They need to abandon this self-proclaimed mandate to “grow the city” which has only padded payrolls, enriched consultants, planners, and ad agencies.

They can start by cancelling the million-dollar contract with a “vendor” mentioned in the 2018 financial statements of Invest North Bay. They can follow that up by completely disbanding Invest North Bay along with the Community Development department and reducing the Economic Department budget to $250,000 which would result in a total savings of $2 million including a continuing yearly saving of $1 million.

Good Morning, North Bay!
Jul 9, 2020 6:00 AM
Comments
We welcome your feedback and encourage you to share your thoughts. We ask that you be respectful of others and their points of view, refrain from personal attacks and stay on topic. To learn about our commenting policies and how we moderate, please read our Community Guidelines.