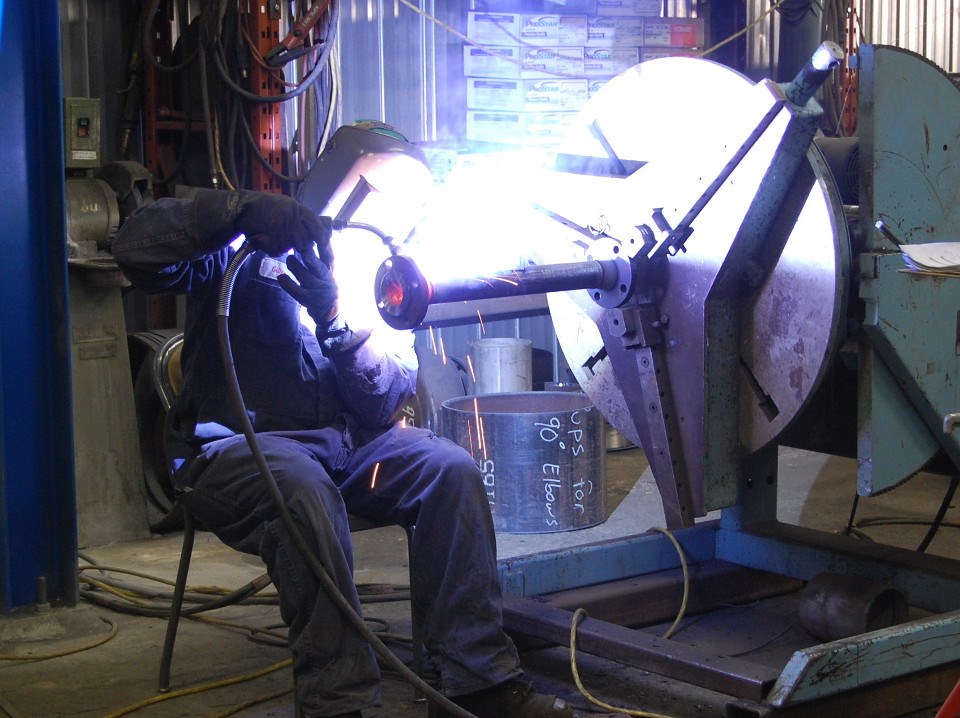 Ontario’s construction sector will need almost 100,000 new workers over the next decade to keep pace with the rate of retirement in the industry.

A report by BuildForce Canada analyzed the volume of construction spending anticipated in Ontario between now and 2029 and concluded that the industry will need to hire, train and retain thousands across the board in several trades.

Over the decade, an estimated 86,300 workers (21 per cent) of the current labour force are expected to retire.

While the industry should be able to recruit 78,900 new entrants (aged 30 years and younger), the report said that still leaves a projected gap of some 21,800 positions that need to be filled.

Want to read more stories about business in the North? Subscribe to our newsletter.

BuildForce Canada just released its 2020–2029 Construction and Maintenance Looking Forward report for Ontario and all the provinces.

The report identified several trades at risk of not keeping pace with retirement levels which could led to a potential crunch of available journeypersons by 2029; specifically boilermakers, bricklayers, heavy-duty equipment technicians, industrial electricians, and welders.

“The industry will need to remain focused on recruitment and training to meet demands for expansion and worker replacement over the coming decade.”

Ontario’s construction and maintenance sector is running nearly full out, driven by spending in public and private infrastructure projects and residential building activity.

Construction spending in Northern Ontario is expected to reach a peak in 2021, led by mining, industrial manufacturing projects (nickel, steel and wood) and large-scale transmission infrastructure like the Wataynikaneyap (Watay) Project in northwestern Ontario.

An “uncertain commodity price outlook,” the report said, has delayed spending decisions on some major mine projects, but the potential for new projects still remains.

Institutional demands will be fed by a new Thunder Bay correctional facility (2020 to 2023) and the Weeneebayko hospital replacement (2025-2028) in the northeast.

All of this activity will likely require importing workers from outside the region.

The residential construction sector in Northern Ontario – driven mostly by renovation activity – is expected to soften due to slowing population growth and housing demand.

Elsewhere, work in southwestern Ontario will be led by the refurbishment of the Bruce Power nuclear plant, construction of the Gordie Howe International Bridge in Windsor, and an expansion at Nova Chemicals in Sarnia.

Activity in the Greater Toronto Area will concentrate around the Eglinton, Hurontario, and Finch (LRT) projects, ongoing work at the Ontario Power Generation Darlington nuclear refurbishment project, plus planned subway and health-sector investments.

“Competing demands across Ontario’s five regions – Central, Eastern, GTA, Northern, and Southwestern – are likely to limit the potential for intra-provincial labour mobility to meet peak project requirements, which draw on many of the same trades and occupations,” added Ferreira. “Though interconnected, however, each region presents a unique labour market narrative.”

Construction employment in Northern Ontario – both residential and non-residential – is projected to rise by close to 2,100 workers by 2021 – a 9 per cent increase over 2019, before declining to 2024 once those projects are finished.

However, the report said there are avenues to recruit.

Ontario’s construction industry in 2019 employed 65,600 women, of which 23 per cent worked directly on construction projects. Women make up only 3.8 per cent of Ontario’s 394,600 tradespeople.

Indigenous people accounted for 2.7 per cent of the province’s total construction labour force, of which about 80 per cent work directly on construction projects.

Newcomers to Canada make 26 per cent of Ontario's construction workforce.

Over the coming decade, Ontario is expected to welcome an average of 140,000 newcomers every year, making the immigrant population an important future source of potential workers.

The BuildForce report said increasing the participation rate of these groups “would go a long way to help the industry address future labour force needs.”

Community donates to battle COVID-19
Apr 7, 2020 4:00 PM
Comments
We welcome your feedback and encourage you to share your thoughts on this story. We ask that you be respectful of others and their points of view, refrain from personal attacks and stay on topic. To learn about our commenting policies and how we moderate, please read our Community Guidelines.