'How many people have to die in northern Ontario, before someone stands up and says we need to hold our healthcare system accountable'
0
May 2, 2017 3:34 PM By: BayToday Staff 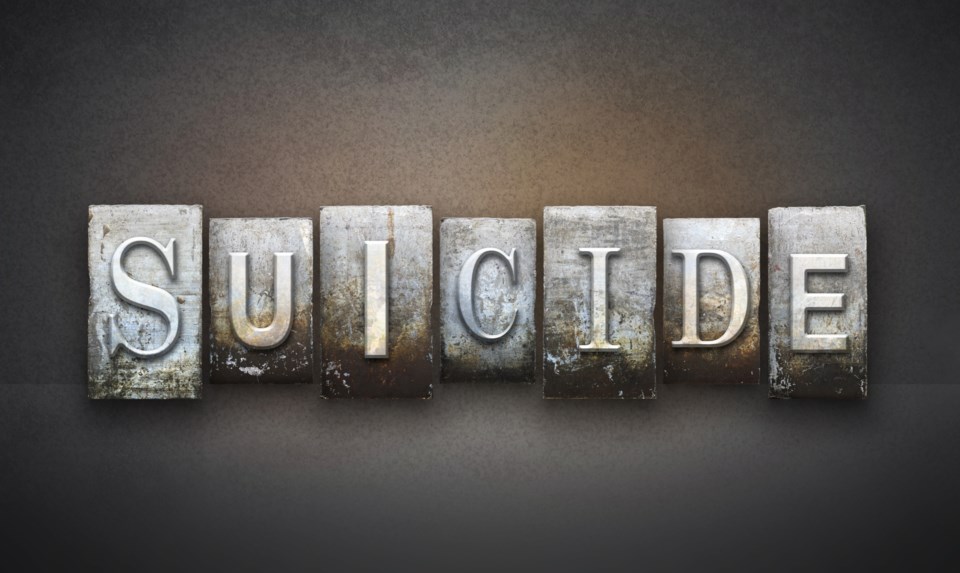 Northeastern Ontario has three times the suicide rate compared to the rest of Ontario, according to a Health Quality Ontario report, yet the North East Local Health Integration Network (LHIN) isn’t tracking demand for services.

That attack came today from the Chair of the District of Nipissing Social Services Administration Board, (DNSSAB) Mark King.

He charges there is significant concern that the North East LHIN is not tracking a mental health and addictions waitlist for services,

“This is an urgent community issue in the district and, given the cuts to regional healthcare services and the lack of access to doctors, it has the potential to reach a crisis situation.”

A DNSSAB news release says data indicates that timely access to mental health and addictions services is the number one barrier for individuals requiring these services.

"According to the Health Quality Ontario data, the North East LHIN region also has considerably higher potential for years of life lost due to avoidable deaths at 4,763 years per 100,000 people. Province-wide, this number is at 3,243 per 100,000.

“How many people have to die in northern Ontario, before someone stands up and says we need to hold our healthcare system accountable” Mark King added.

The DNSSAB has been questioning how the NE LHIN allocates funding to a sector in which they don’t track demand.  NE LHIN senior officials have confirmed they have not tracked demand. In an email response to the DNSSAB, the NE LHIN confirmed it doesn’t currently have a waitlist.

MPP Fedeli is asking the Provincial Auditor to review the matter and is raising the issue with the Minister of Health.

“I am alarmed and extremely concerned. Given the Provincial Auditors failing grade when auditing the NE LHIN benchmarks, this isn’t surprising.”

King Says the DNSSAB was looking for information about a mental health waitlist to ensure clients are connected to the most appropriate resources in the community.  “Connecting clients to services is a proactive role we take seriously in serving our District, and we have recently divided our caseload by client needs to improve our focus on better service.  The LHIN has referred us to a sub-table, yet the LHIN sub-table has referred staff back to the LHIN.”