'Northern Ontario needs to attract and retain migrants who are ready and willing to work while simultaneously integrating the existing Indigenous and non-Indigenous population into the workforce'
Oct 9, 2018 4:00 PM By: BayToday Staff 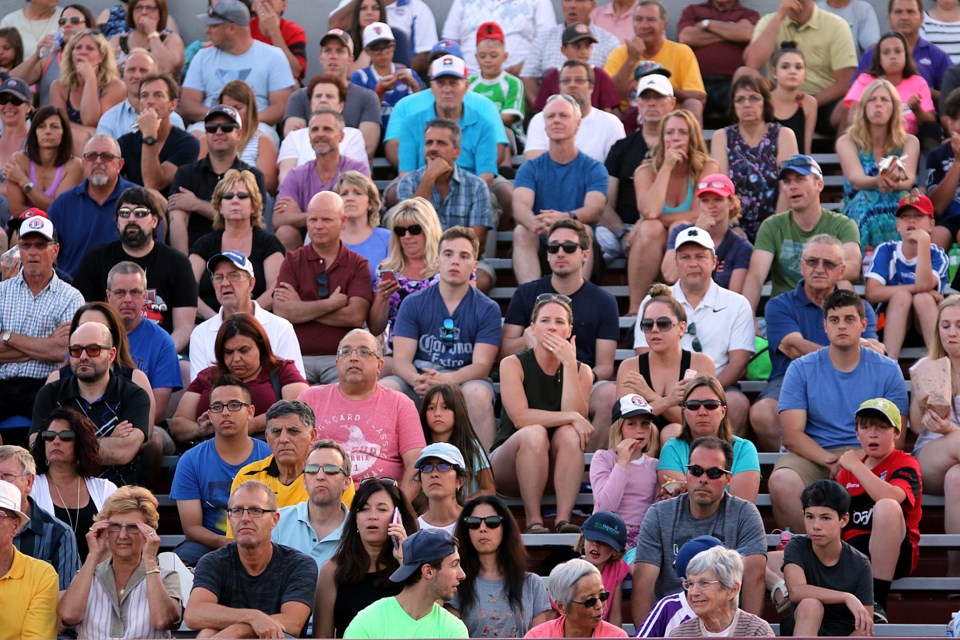 The policy think tank suggests that Northern Ontario is in need of a Newcomers Strategy.

Fueled by natural aging, low fertility rates, a rising life expectancy and an increase of out-migration, the 11 northern districts require a comprehensive, coordinated and inclusive newcomer attraction and retention strategy according to Christina Zefi, a research analyst and author of the new report.

“In Northern Ontario, our overall population is falling and our total population is aging. Population and migration trends suggest that our Northern regions need 50,000 newcomers by 2041 just to sustain current population levels,”states Charles Cirtwill, President of NPI.

Since 1996, 8 out of 11 Northern Ontario districts have experienced a population decline. This is exemplified in Rainy River and Cochrane which have dropped by 13.2 and 14.5 per cent, respectively. This decline is projected to continue into 2041 based on estimates prepared by the Ontario Ministry of Finance.

By contrast, Ontario as a whole has grown by 25.1 per cent.

“A Northern Newcomer Strategy could include proactive policies and programs to attract young migrants. Indeed, while attracting newcomers is a short- to medium-term solution, it could have significant socio-economic benefits for Ontario’s northern regions,” writes Zefi. “Migrants will benefit the workforce in terms of supporting high-skilled innovation as well as low-skilled, consistently vacant employment positions.”\

The commentary concludes that Northern Ontario needs to attract and retain migrants who are ready and willing to work while simultaneously integrating the existing Indigenous and non-Indigenous population into the workforce, and increase fertility rates.

Read the full commentary, “Exploring the Need for a Northern Newcomer Strategy”