No 'dereliction' of duty as Council redevelops, passes incentive program

'They lower property values, which lowers assessment for the City. They lower investor confidence. They impact tourism. We know that they result in higher rates of crime — in particular arson.'
Nov 26, 2020 1:00 PM By: Stu Campaigne 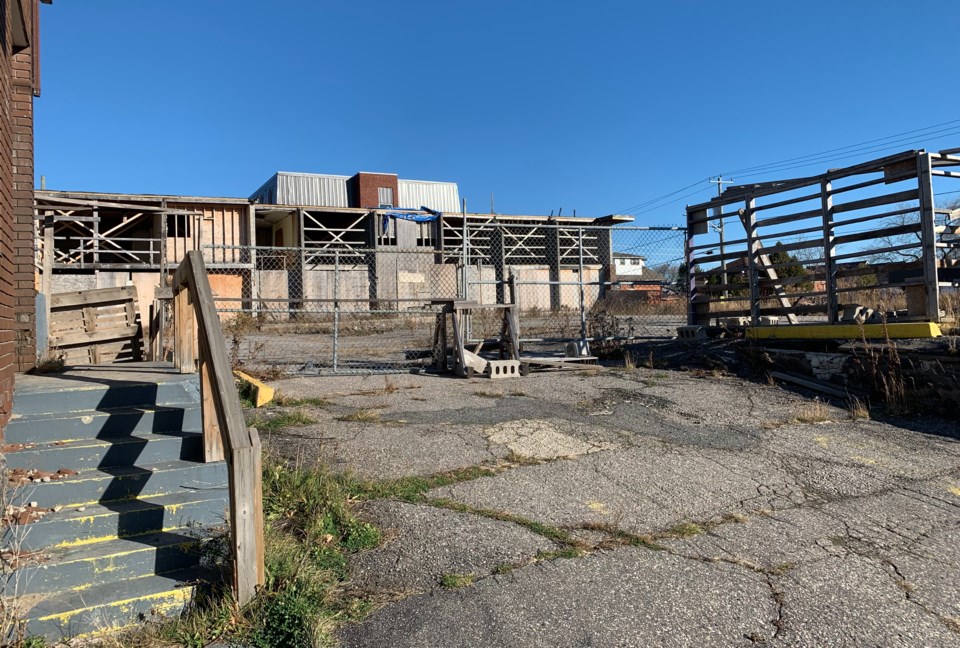 An incentive program designed to encourage property owners to clean up lots with vacant or derelict buildings has passed with a slight adjustment to the way rebates will be paid out.

The program will provide a full rebate of up to $50,000 for sorted material, or, half of the landfill tipping fees up to a maximum of $25,000 for unsorted material.
During a special committee meeting, Monday, Coun. Chris Mayne raised the possibility of tweaking the rebate ratios to protect the City's investment in the project.

"If the incentive is to grow tax assessment, I would suggest the committee put the weight of the rebate on the post-redevelopment phase, rather than the demolition," observed Mayne.

Deputy Mayor Tanya Vrebosch concurred and the two tabled an amendment adjusting the rebate breakdown to 25 per cent upon demolition and 75 per cent once the redevelopment is complete.

"They lower property values, which lowers assessment for the City. They lower investor confidence. They impact tourism," stated Robertson. "We know that they result in higher rates of crime — in particular arson. We know from many studies they have an impact on health indicators for people who live in the communities in which these vacant and derelict buildings are found."

Several councillors, most vocally, Coun. Johanne Brousseau expressed dismay over an adjustment to the ratios.

"The whole reason behind this incentive was to bring the building down," she said. "We're talking about maybe seven buildings in the [program target] area. If you're only going to give someone 25 per cent to bring it down and do nothing with it, it's not much of an incentive."

Coun. Bill Vrebosch said he was in favour of the program.

"It's a great incentive to get rid of some of the derelict buildings that are out there, we all know the ones we're talking about," he observed. Later he added, "I think what we're looking for here is the incentive to rebuild on the same spot, then we get the assessment too."

Brousseau added the redevelopment of the properties could incorporate parts of the other 11 incentives offered by the City so an adjustment of this particular incentive was unnecessary.

Robertson added he feels strongly it's time the City takes "a hard line," on these poor property standards.

"They cause a spiral of blight so that once you have these derelict and vacant buildings in your community, you are likely to see more of them."