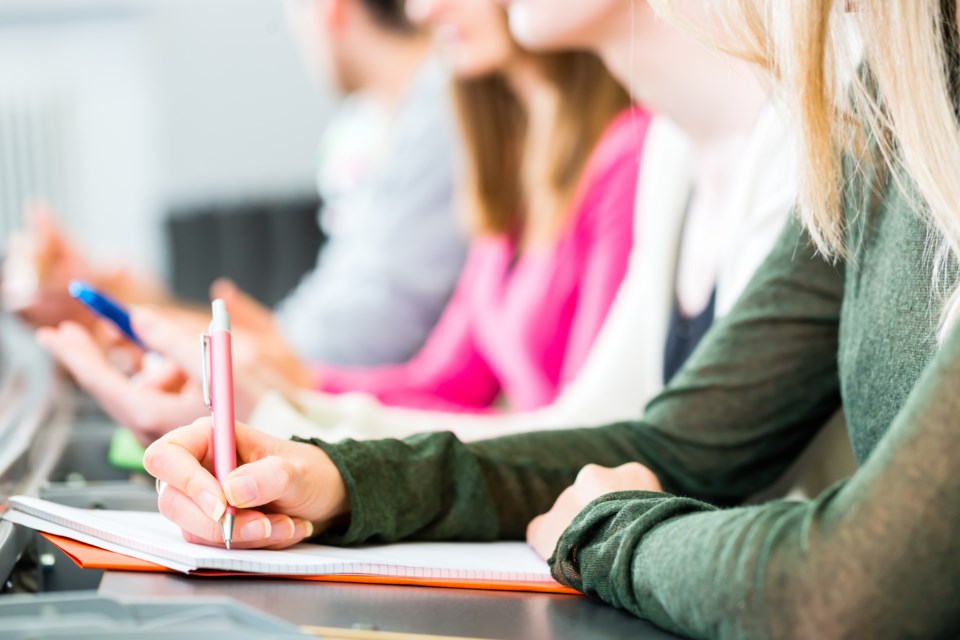 A new study published by researchers at Nipissing University finds evidence that individuals from the northernmost areas of Canada’s provinces continue to experience significant barriers on the road to attending university or community college.

Through their research, the publishers have proof what they suspected and that is that youth from southern, urban regions in Canada have a sizeable advantage when it comes to accessing post-secondary education.

The lead author of the study, Dr. Zarifa, Canada Research Chair in in Life Course Transitions in Northern and Rural Communities and Professor of Sociology at Nipissing, says that a number of factors contribute to observed differences across regions.

The study’s findings also indicate that much of the observed northern-southern gap in post-secondary education participation is explained by differences in the sociodemographic composition of these communities.

“Not only do they reside far away from colleges and universities, but their sociodemographic profiles are characterized by lower incomes and lower parental education on average, along with a host of traits known to hamper post-secondary education participation.”

The study also uncovered northern-southern differences in educational trajectories. Most notably, youth from southern, urban regions were twice as likely as northern, rural counterparts to enter university first, rather than college.

Dr. Pizarro Milian, co-author of the study and a Post-doctoral Researcher in the Department of Sociology and Anthropology at Nipissing says cost is a factor.

“This pattern has important implications, given that university programs have traditionally been linked to higher incomes,” said Dr. Milian. As such, these differences may be a precursor to economic inequalities later in the life course.”

The Life Course Transitions in Northern and Rural Communities research team is assembled by Dr. Zarifa and funded by the Social Sciences and Humanities Research Council of Canada.

Updates on the team’s work and their latest findings can be accessed at: http://schoolworktransitions.nipissingu.ca