When police arrived, the suspect ran from police and eventually onto the roof of a residence
Nov 2, 2020 1:45 PM By: Jeff Turl 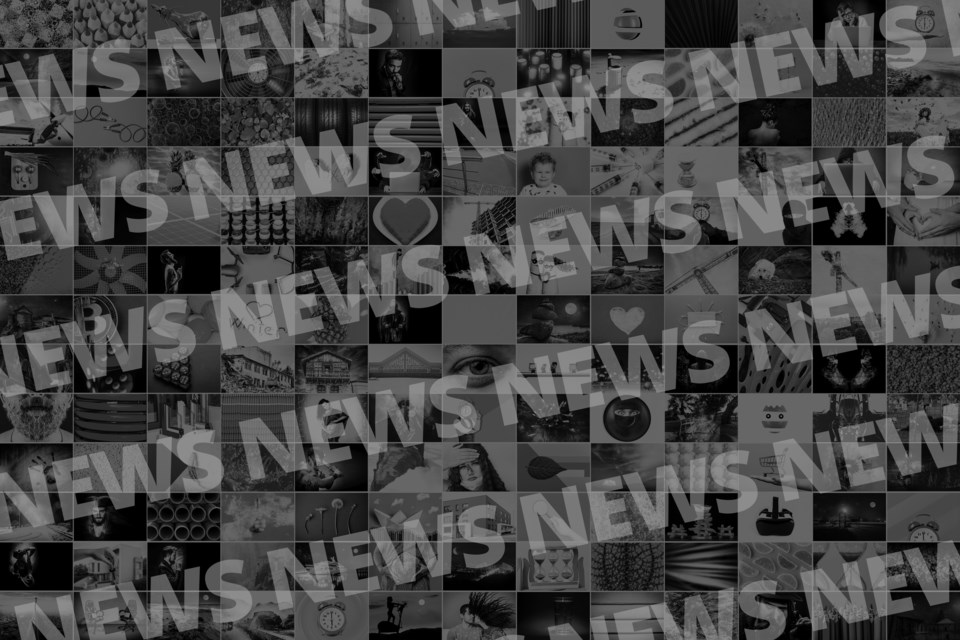 On October 30, officers from the Nipissing West OPP were called to Queen Street to investigate a person throwing rocks at vehicles.

"When police arrived, the suspect ran from police and eventually onto the roof of a residence," says Constable Shona Camirand. "The suspect wanted police to shoot him."

The North Bay OPP MCRT heard the call and headed to assist.

"Once at the scene, the mental health nurse was able to speak to the male in crisis and convince him to come down off the roof. She sat with the subject to discuss available resources before he was ultimately apprehended by officers," added Camirand in a news release.

The North Bay OPP and the Nipissing Mental Health Housing Support Service (NMHHSS) have entered into a community-based, collaborative partnership to provide a Mobile Crisis Response Team to individuals and families within the North Bay OPP Detachments catchment, who are experiencing a mental health and/or addiction-related crisis.

A mental health nurse teams up with a police officer to form the MCRT. Together, they respond to calls and follow-up with persons in need.

"This is a great example of the importance of this partnership and demonstrates how effective it can be," said Camirand.

According to the website, Current Psychiatry certain characteristics increase the risk of "suicide by cop."

It's Crime Prevention Week and this year's provincial theme is, "Serving Ontario, Protecting Communities." Police services are promoting the benefits of a holistic community approach to addressing local crime and issues related to safety and well-being.

North Bay OPP has many partners to help deliver effective service to the areas they police to improve recidivism and bring services to persons in need, says the release.