Once at the residence, the situation was resolved in a peaceful manner
Jun 23, 2020 12:06 PM By: BayToday Staff 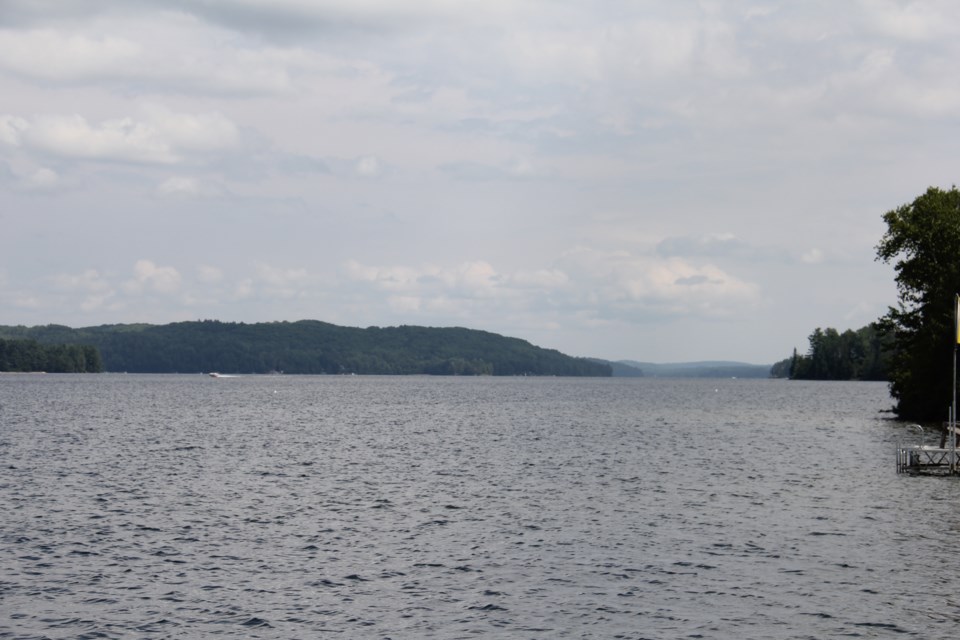 OPP say they resolved what is being called 'mental health crisis' on an island on Trout Lake.

Few details, but police say in a release that last night around 8, North Bay OPP responded to "assist a person in distress"  in East Ferris Township.

North Bay Ambulance Service, a Crisis Intervention Nurse who works with the North Bay Police Service's Mobile Crisis Response Team and the OPP Marine Unit were all called in.

"Once at the residence, the situation was resolved in a peaceful manner and the subject was taken to the hospital without incident," says Constable Shona Camirand.