Man arrested for trying to sell a handgun 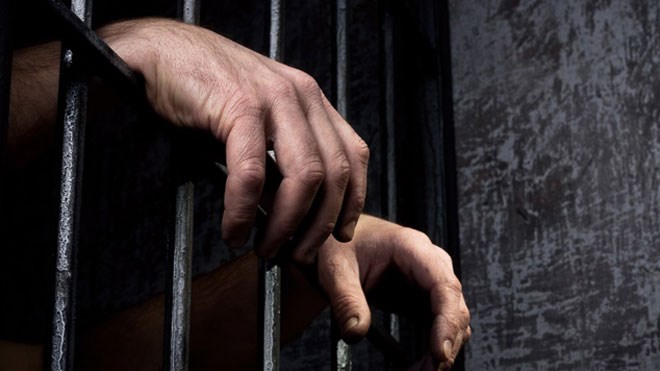 North Bay Police arrested a man Tuesday for attempting to sell a handgun.

Police received a tip that the man, who had been staying at a motel on Lakeshore Drive, was trying to sell the weapon.

The gun and numerous other items were seized, including.

The investigation resulted in the arrest of Brian Conlin, 29, of St, Thomas. He is charged with:

Conlin remains in custody pending a bail hearing at the North Bay Courthouse.

Anyone with information that may assist police with this investigation is asked to call the North Bay Police Service at 705-497-5555.