Minister Mauro said it was neither “good, bad, or indifferent” and suggested that OMB issues have only affected 'Toronto and larger municipalities in southern Ontario'
Oct 25, 2017 3:00 PM By: BayToday Staff 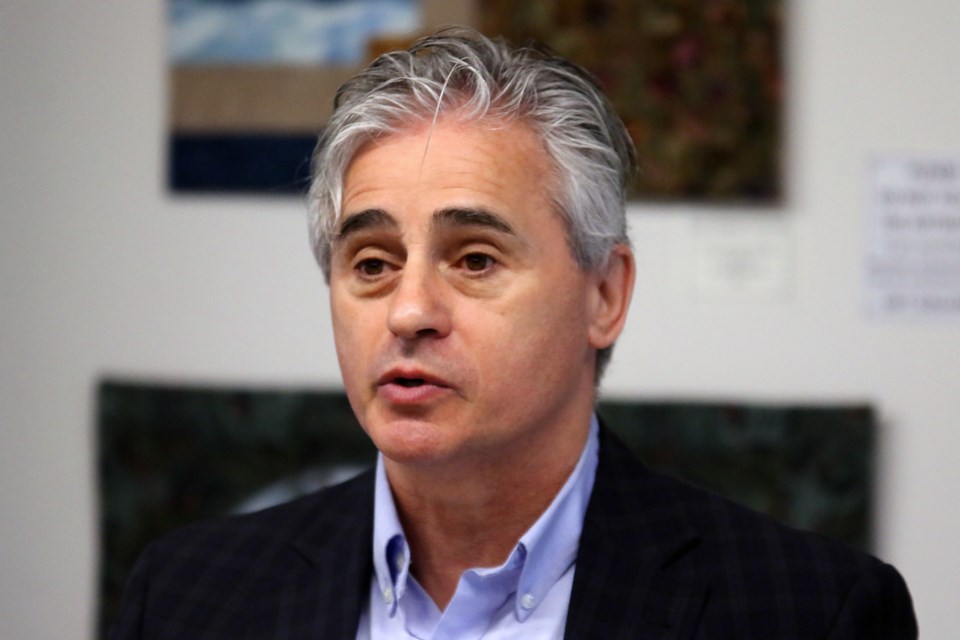 "Earlier this week, a Liberal dominated committee led by Lou Rinaldi, who famously referred to Northern Ontario as 'no man’s land,' struck down a PC amendment that would have guaranteed northern representation on a board that deals with OMB (Ontario Municipal Board) appeals," he said.

Defending his government’s decision to cut out the North, Minister Mauro said it was neither “good, bad, or indifferent” and suggested that OMB issues have only affected “Toronto and larger municipalities in southern Ontario.”

“Minister Mauro seems to have forgotten about all of the OMB decisions that have impacted communities across Northern Ontario,” said Fedeli. “OMB issues don’t just affect Toronto and the GTA; they affect every single community – large and small – across Ontario.”

Mauro ridiculed the Tories for putting the amendment forward, saying “the single strongest amendment and suggestion they could come forward with on this particular legislation was to see if they could get a northern member put onto the OMB,” and “if that’s all they got to come up with…then I think we’ve got this plan in a pretty good place.”

“Bill Mauro might not think northern representation is important. But let me tell you, Patrick Brown and the Ontario PCs do. The number one issue I hear at home in the North is that people want a voice at the table. They feel like they’ve been cut out of the decision-making process and that the government doesn’t listen,” added Fedeli.