King lashes out after his Conservative nomination is revoked

'It was almost accidental that I discovered that I had actually been disqualified'
Jul 10, 2019 5:32 PM By: BayToday Staff 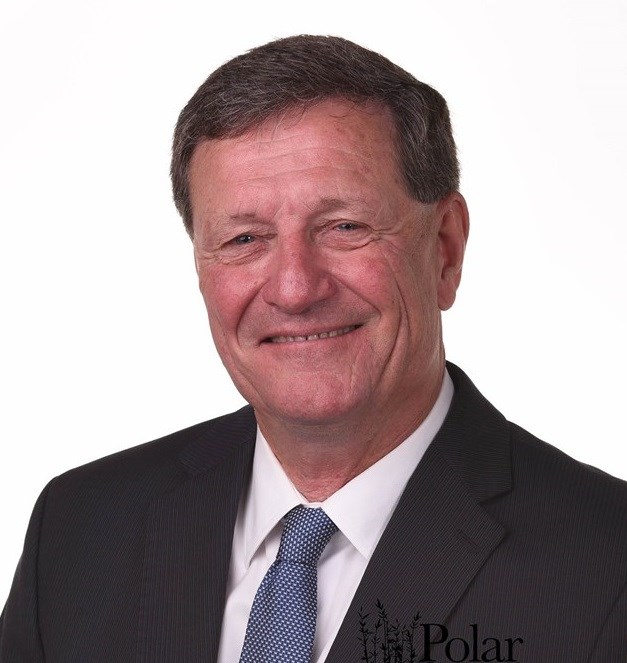 He believes things are not well with the Conservative Party. and King feels undemocratic ways have split the party locally.

BayToday learned Wednesday afternoon that King's nomination to run as a candidate for Nipissing-Timiskaming has been pulled by the Federal Conservative Party of Canada.

See related: Carr in and King out as Federal Conservative candidate

“I am extremely disappointed that the Conservative Party cannot get its act together," he stated in a late Wednesday afternoon release.

"I was vetted and approved by both our local riding association and the Conservative Party itself. I then won the membership vote by a healthy margin … and then silence from both local and national party officials.”

In the release, King took a shot at Callander councillor Jordy Carr, calling her a "rookie" councillor and noted that she is the niece of former Ontario Premier Mike Harris.

"In a public email to local Conservative Party membership, Harris stated his support for his relative," said King.

“But even that did not come close to getting her the support she needed to win the nomination."

King and his supporters believe an appeal was launched at the local level to the National Conservative Selection Committee and this body overturned what they believe was the democratically-chosen Mark King nomination win.

King says no official documentation of the appeal was given to him.

“It was almost accidental that I discovered that I had actually been disqualified, “ he said.

"They gave me only 24 hours to appeal the ruling to the National Council, but I wasn’t sure at all what supposed egregious act I had committed. I subsequently submitted a response to this appeal and I was informed on July 3rd that the National Council had upheld the appeal. The membership feels incredibly betrayed by the very party they have supported for so many years.”

Mark King will be holding a press conference on Thursday morning at 10 a..m at 245 Mattawa Street to address the issue further.

"The Conservative Party of Canada recently reviewed the result of the nomination meeting in Nipissing-Timiskaming on June 7, and Mark King's candidacy was disallowed," she said.

Carr says shortly after that, party notified her that she is the candidate of record here Nipissing-Timiskaming.

"I am excited to get my campaign started so I can meet with residents and business owners in our district to hear their concerns for our community," said Carr.

"I was born and raised in this area, and I see public service as a great way of giving back to the community that has been so good to me."