'He is worrying every day with the place not being cleaned, he worries if he will end up getting COVID-19 or something is going to happen to him'
Aug 7, 2020 11:00 AM By: Chris Dawson 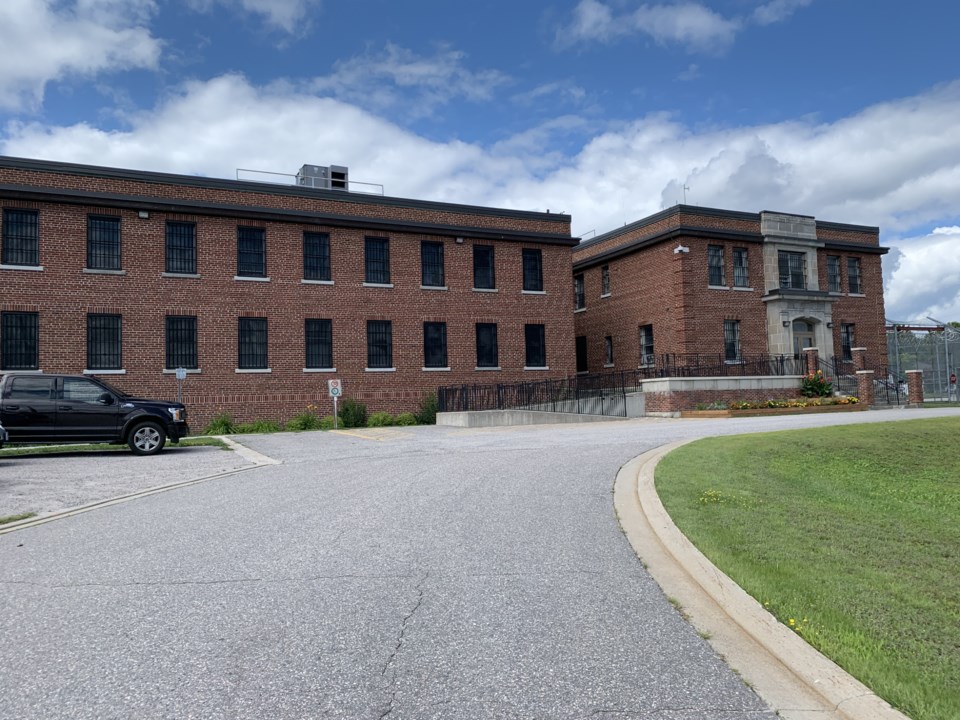 The girlfriend of an inmate at the North Bay & District Jail is concerned about the health of her boyfriend inside.

Kristina, who did not want to reveal her last name, says her boyfriend suffers from asthma and has been diagnosed with thyroid cancer. She told BayToday that he fears for his health because he believes the jail is not following COVID-19 protocols.

"He is worrying every day with the place not being cleaned, he worries if he will end up getting it or something is going to happen to him," said Kristina.

"He already suffers from anxiety as it is, along with depression, so this certainly does not make anything better. I understand, these people are criminals in the jails but that does not mean they do not have a right to a safe environment."

Kristina is frustrated and worried about her boyfriend who is scheduled for surgery to remove his thyroid later this year.

"There is no sanitizer, there are no masks (for inmates), there's no social distancing and the cells are not being cleaned out when an inmate leaves," she said.

BayToday.ca contacted the Ministry of Solicitor General on Thursday for a response to the claims.

"Public safety, as well as the health and safety of our staff and those in our custody, is the top priority," said Kristy Denette, a spokesperson for the Ministry of Solicitor General.

"Measures implemented at all institutions, including North Bay Jail, include personal protection equipment for all staff as required, requiring all staff and visitors at correctional institutions to wear masks at all times (masks are also provided to inmates if required), temperature checks for staff and visitors, working with local public health units to test inmates and staff as appropriate, this includes voluntary testing of all newly admitted inmates, housing new inmates in a separate area from the general population for 14 days, medical isolation of impacted inmates as appropriate, staff self-isolating as directed by local public health, increased cleaning measures (inmates are provided cleaning products to keep their living areas clean and enhanced cleaning services for public and high traffic areas), all inmates are provided soap and additional hygiene products are available in the canteen," continued Denette.

Kristina told BayToday, that on Thursday cleaning was ramped up within the facility after our inquiries, which she says was a relief to her boyfriend who expects to have his bail set within two weeks.

Study shows area senior kindergarten students struggle with social competence and emotional maturity
Sep 20, 2020 9:00 AM
Comments
We welcome your feedback and encourage you to share your thoughts. We ask that you be respectful of others and their points of view, refrain from personal attacks and stay on topic. To learn about our commenting policies and how we moderate, please read our Community Guidelines.