Historic ONTC building back on the market 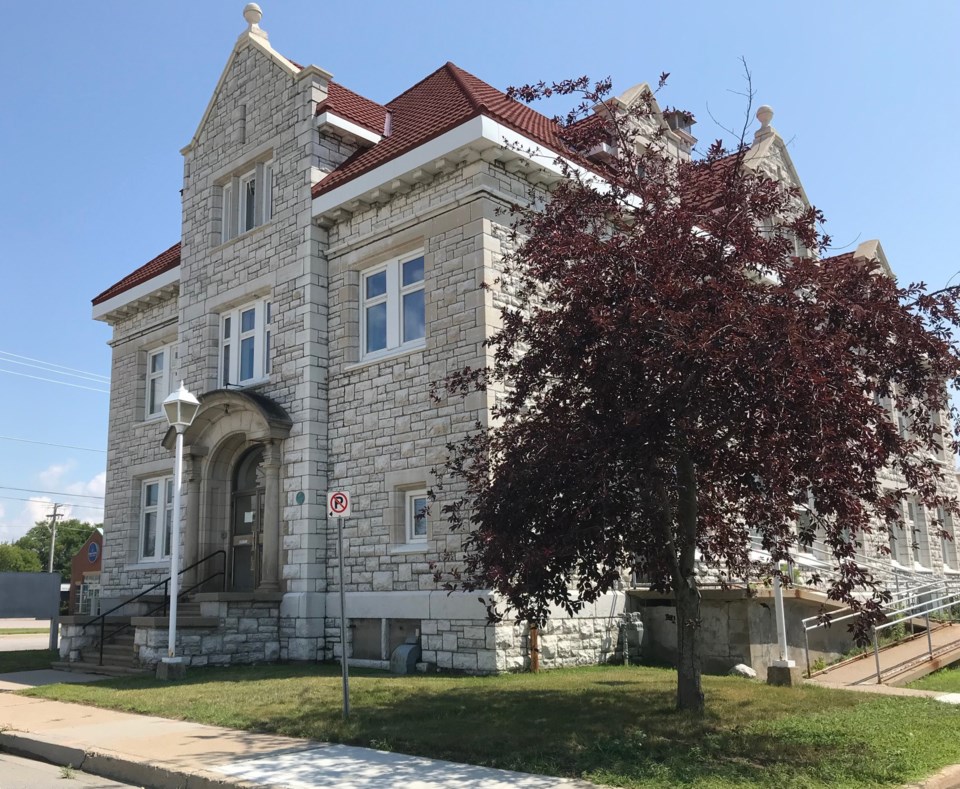 The historic former Temiskaming & Northern Ontario Railway headquarters is up for auction. Supplied.

One of North Bay's most notable buildings is back up for sale.

Ontario Northland has put 195 Regina back on the market. It was sold by auction in April, however, the company says the parties were unable to achieve an unconditional agreement for the purchase of the property.

The unique white building went up for auction on March 1st of this year.

The 9,559 square foot building has been vacant since 2015 but ONR officials say it has been maintained since then and remains in good condition. It also has been a popular filming location the past couple of years.

An open house will be held on Friday, August 17 and Ontario Northland is accepting offers on the building until the end of August.