'The vehicle will allow us to transport food safely for longer distances so we can probably expand into some of the First Nation communities around the area, expanding north and south and even delivering to areas like Powassan, Bonfield, and Callander'
Oct 23, 2020 5:00 PM By: Jeff Turl 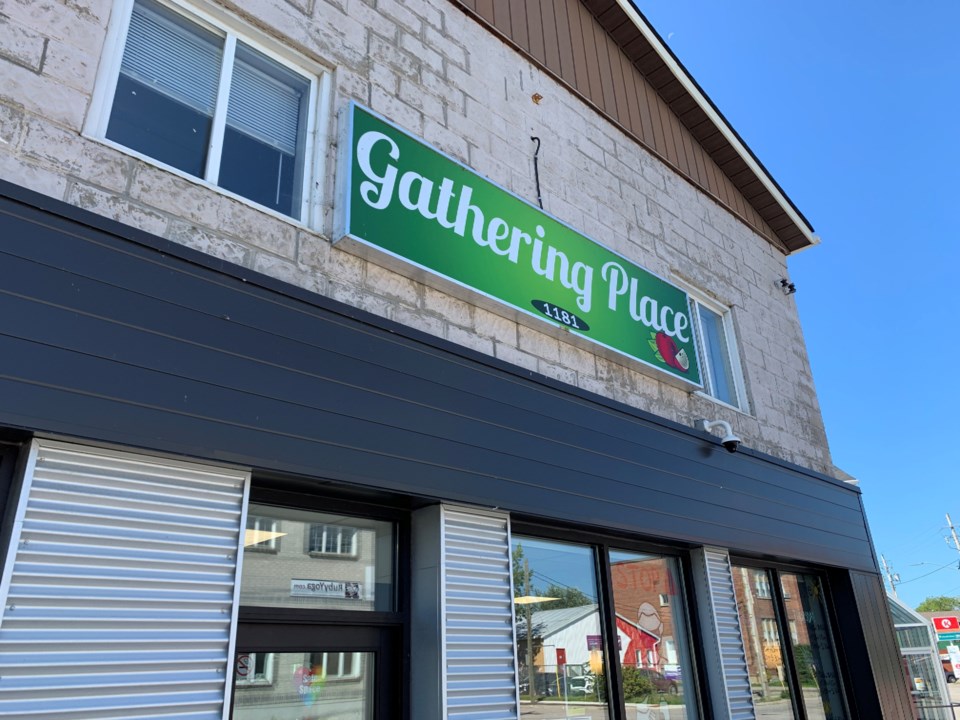 The Gathering Place expects to expand its operations. Chris Dawson/BayToday.

The Gathering Place in North Bay will be able to help more hungry people in the future with the addition of a refrigerated truck and a walk-in fridge-freezer unit at their building on Cassells St.

A provincial grant of $85,000 was announced today.

The Gathering Place. Executive Director Dennis Chippa told BayToday it will allow the organization to increase its food rescue program to serve a wider clientele.

"The vehicle will allow us to transport food safely for longer distances so we can probably expand into some of the First Nation communities around the area, expanding north and south and even delivering to areas like Powassan, Bonfield, and Callander.

"In the past, we've had their food bank volunteers come to us, now we'll be able to take the food to them."

A new refrigeration unit will also be a major plus says Chippa.

"It will allow us to have more room to collect food that's coming in from the food rescue.so it can stay a little longer. We can store it till needed. Right now we really don't have the space to store a lot of food."

"We know COVID-19 has greatly affected restaurants and the food industry as we've returned to a modified Stage 2 which prohibits indoor dining in some parts of the province. These closures have contributed to a surplus of valuable food that can support individuals and families who are feeling the impact of the pandemic," said Yurek. "Providing this investment in refrigerated infrastructure will help food rescue organizations support Ontarians in need today and well into the future."

In 2018, Ontario generated about 3.6 million tonnes of food and organic waste, and approximately 60 per cent was sent for disposal, mostly to landfill.