'If the City is unable to quickly provide financial guarantees to keep the airport operating past July first, there is a risk that the airport could close'
Apr 16, 2020 11:58 AM By: Jeff Turl 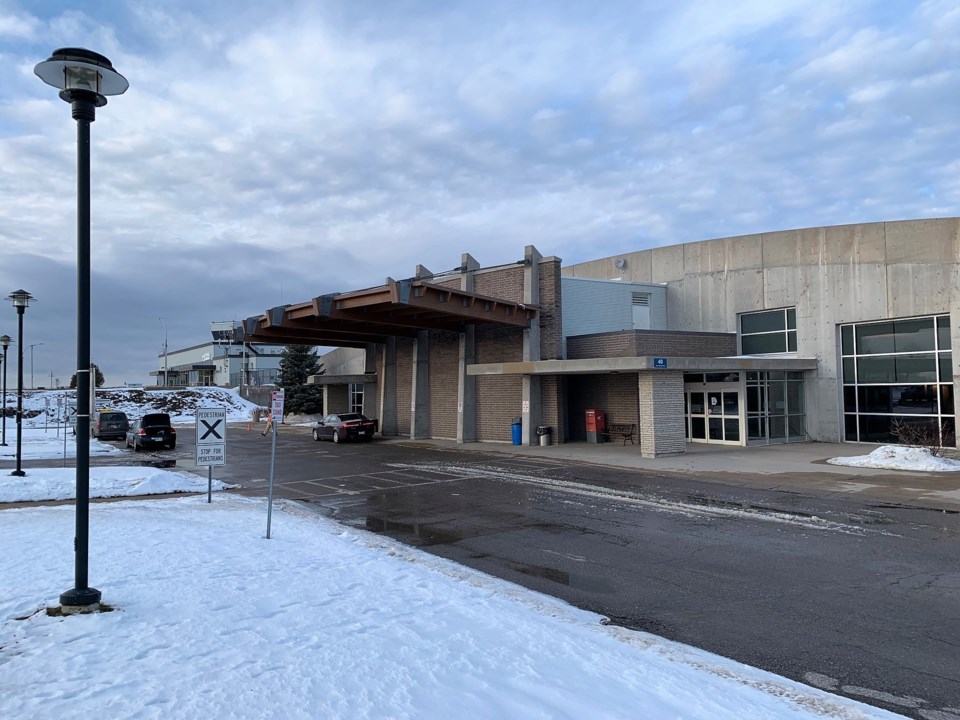 North Bay's Jack Garland Airport could close by July 1 without a large injection of cash from the City says a staff report going before Council next Tuesday.

If that happens, it could be lost to the city says Councillor Chris Mayne.

The airport is facing "economic challenges" caused by the COVID-19 pandemic.

That would put the future of the airport on the line says Mayne.

"Once closed, it's not easy to reopen. There is a complete recertification process we'd have to go through and given that we may have to absorb some costs for two to six months, the costs of further lost  revenue and recertification, costs may exceed what we have to subsidize in the meantime."

For the first time in its 17 years, the Board that has never had to request operational funding from the City has two requests for financial assistance.

The Board is requesting that this year’s commitment to the airport of $400,000 by Council be changed so that those same funds can be now be used toward operating costs as needed.

Once those funds have been used, and subject to any resumption of service by the air carriers, the airport could still face a monthly deficit as high as $200,000 and is seeking further support from Council to potentially cover those costs.

If the City council doesn't offer support, Mayne says the airport will close July 1. He's hoping the federal government will step in and help.

And so a second motion will be brought forward by Councillor Mayne and Deputy Mayor Tanya Vrebosch requesting assistance from the federal government.

"It's a huge issue for them. Toronto, Montreal, Calgary...none of the airports are collecting passenger landing fees that provides millions of dollars per month. They've got no money coming in. So in the grand scheme, North Bay is a drop in the bucket but we still need some level of federal support."

In the past, the board that runs the airport has been a model of financial responsibility consistently delivering positive excess revenues over expenses.

The NBJGA Corporation reported $277,269 and $68,522 excess revenues over expenses for 2018 and 2017. The unapproved 2019 financials are indicating $210,951 excess revenues. Since the establishment of the not-for-profit corporation in 2003, the City has incurred no operating costs with respect to the airport.

There is a substantial fixed cost with limited flexibility, however, steps to reduce the financial impacts have already been taken.

It includes a reduction in staffing and a move to its summer operating plan and the elimination of almost all capital projects.

"If the City and NBJGAC are unable to reach a suitable operation subsidy arrangement or agreement to continue operation, North Bay Jack Garland Airport Corporation would be unable to operate the airport past July 1st, 2020 since it will be unable to meet its payroll and legal obligations to its workforce and suppliers.," continues Severino.

"The NBJGA Corporation operates an essential transportation system to the region and is a key economic tool for the City of North Bay and business partners to facilitate a rebound following this crisis and for the City to prosper later."