Five snowmobile accidents this past weekend

Two snowmobile operators, while snowmobiling on Georgian Bay broke through the ice, which was not fully frozen over.
Jan 9, 2017 4:42 PM By: BayToday Staff 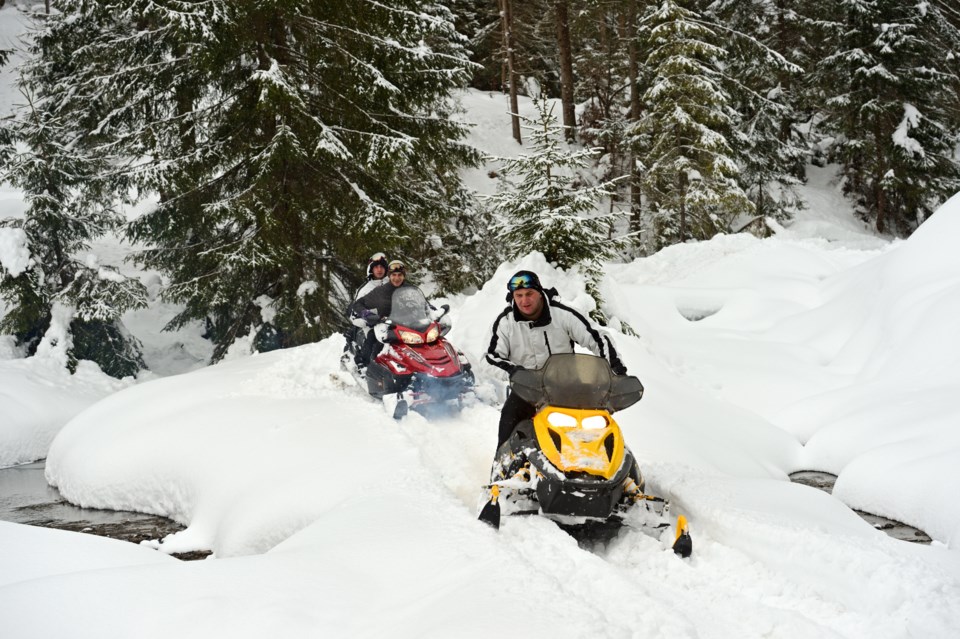 This past Saturday and Sunday OPP were busy responding to five collisions involving five snowmobiles in the province.

The Snowmobile All Terrain Vessel Enforcement (SAVE) team is strongly suggesting all snowmobile operators to follow the following tips: