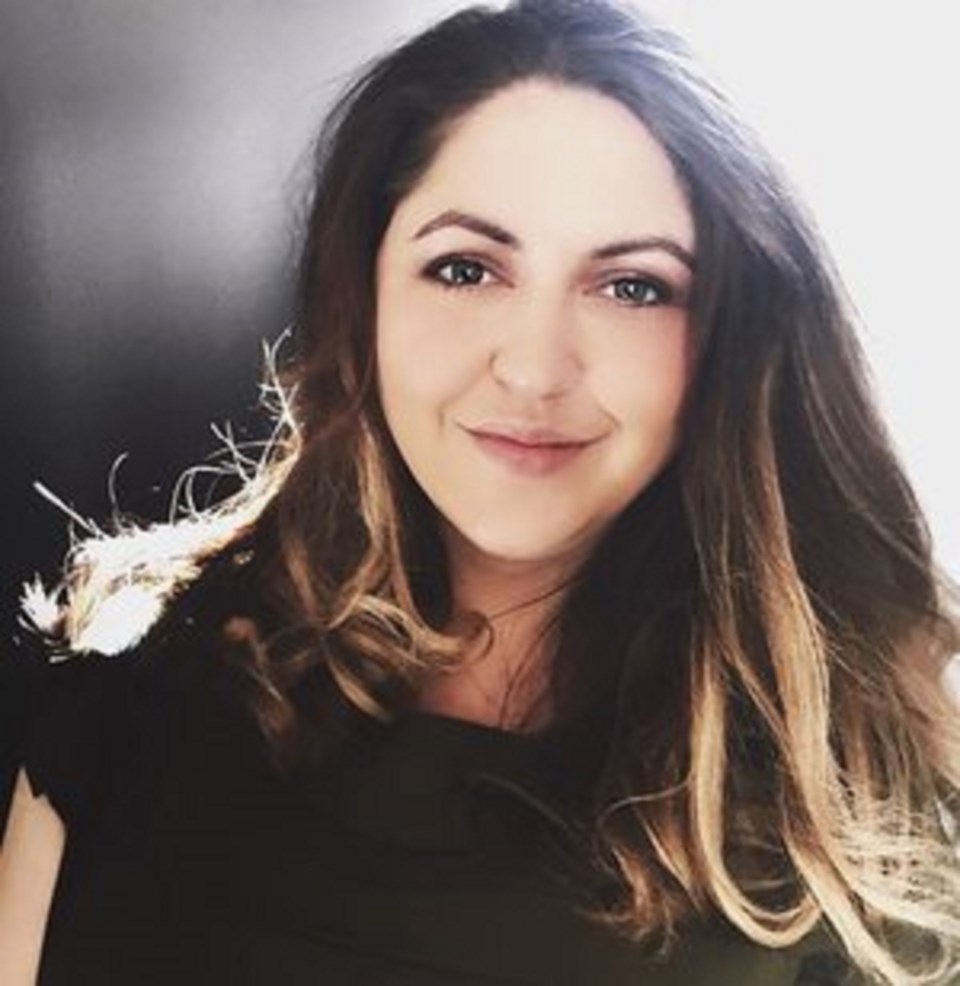 Amanda Kingsley Malo is an elementary school teacher and social activist. She has completed a fellowship in community organisation with the Liberal Party of Canada. Submitted.

A Sudbury based group called PoliticsNOW says it is disappointed and delighted about the number of women elected in municipal elections around the north.

PoliticsNOW describes itself as "a non-partisan grassroots organization that aims to amplify women’s voices and engage in gender-inclusive political discourse, engage more Northern Ontario women in municipal politics and work together to support women candidates."

North Bay now has two of its 10 councillors women. Tanya Vrebosch was relected while Johanne Brosseau makes her first appearance on council, It's the first time that women have finished in the top two spots in North Bay. Both finished well ahead of third place finisher Mike Anthony.

The city has never had a woman mayor.

Other cities like Temiskaming Shores hovered around the same percentage of women elected as they did in 2014.

"Elliot Lake and Greater Sudbury are the only cities in northern Ontario to have elected fewer women than they had in 2014. Elliot Lake nearly had gender parity before Monday’s election, and now only has one woman on council. Greater Sudbury’s new council will have two women less, with only 15% of the available council seats now being held by women.

“While we are disappointed to see the dip in representation in some cities, we are thrilled about the results in others,” said Kingsley Malo.  “When women run, the data shows that they are elected at the same rate that men are. Women often choose not to run for any political office, and that has been true for this past election as well, where only 27 per cent of all candidates that ran municipally in Ontario were women. That being said, that is a huge improvement from 2014, when that percentage sat at 23 per cent.”