'I'm very envious of what East Ferris does. They named the park after him and he was able to take his grandkids there, he was able to enjoy it.'
Sep 15, 2020 9:00 AM By: Stu Campaigne 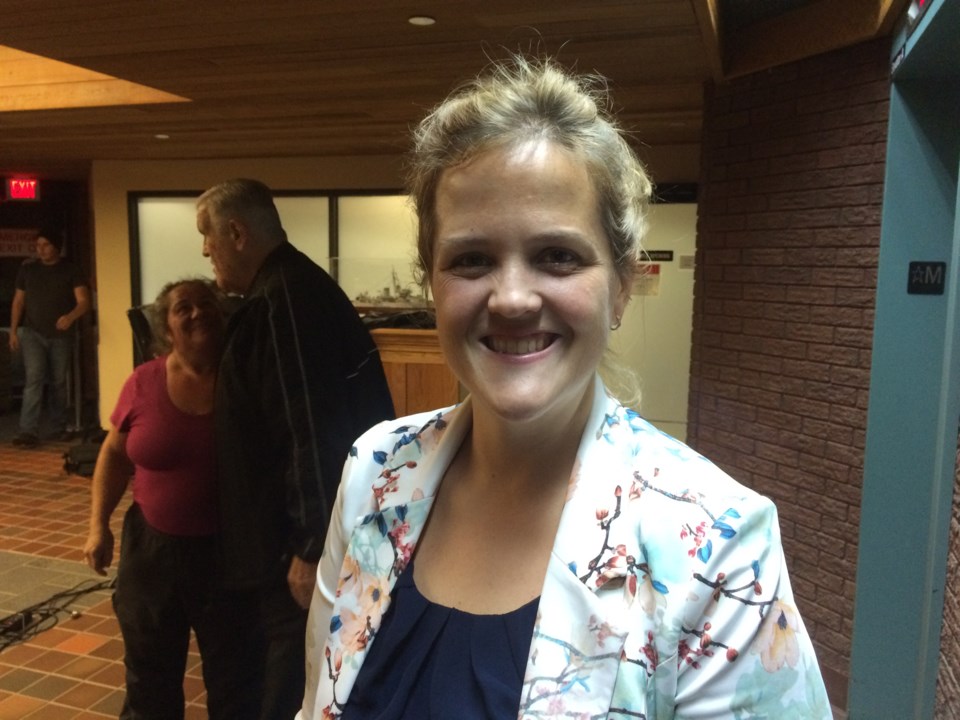 The recent death of Coun. Mike Anthony got Tanya Vrebosch thinking about how the City of North Bay recognizes its notable contributors.

"He was the longest-serving member of council," she says. Anthony was elected to six terms and sat around the table for almost two decades as a councillor. "That many years on council is almost a lifetime and he still had a passion for what he believed in. It's just unfortunate the thanks he gets is after he passes and it something I just don't want to sit on."

The Deputy Mayor wonders how much more meaningful it would be to the honouree to be lauded while they are still living. She cites the recent renaming of the plaza in front of the North Bay Museum after the late Mayor Jack Burrows and the calls to memorialize Anthony in an appropriate way.

"How many years has it been since Mayor Burrows passed on and we're just now doing something? A man that did so much for this community," observes Vrebosch. "That's why when it comes to Mike, I don't want this to be something that just sits on a shelf forever."

In the days following Anthony's sudden passing, Vrebosch thought more and more about how her own father, Bill the former mayor of East Ferris, was thanked by that municipality's citizens. East Ferris named a park after their long-serving mayor and hosted a luncheon when he announced he would seek office in North Bay.

She feels the human connection was beyond meaningful to the elder Vrebosch — to be thanked by the community he served — and to, in turn, thank his colleagues, constituents, friends, and neighbours for their support.

"I'm very envious of what East Ferris does," Vrebosch says. "They named the park after him and he was able to take his grandkids there, he was able to enjoy it."

In a twist of fate, Anthony's sudden passing might put Vrebosch's theory on living recognition to the test. She says a plan to honour George Maroosis for his years of municipal service is already in the works and it is Maroosis, who finished 11th in the 2018 council race, who is in line to step in for Anthony.

Council will declare Anthony's seat vacant during the September 29 regular meeting, setting in motion a decision on whether to appoint the runner-up, accept applications for appointment, or hold a by-election for Anthony's seat. When Maroosis is honoured for his decades of service, he could very well be sitting around the council table once more.