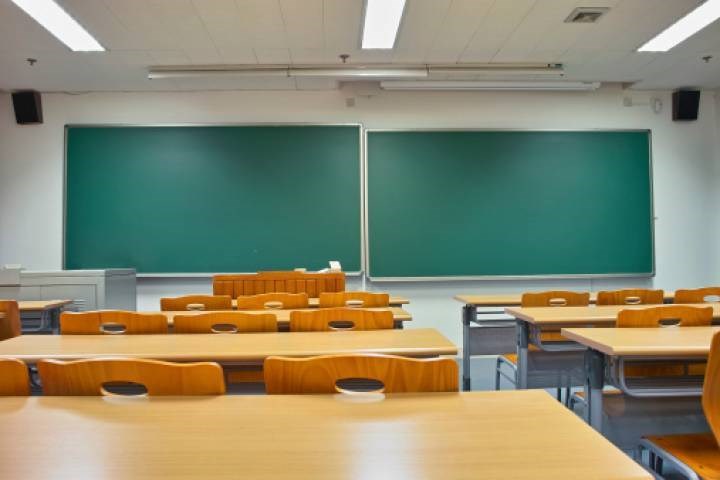 Parents are breathing a big sigh of relief as contract negotiations between the provincial government and the union representing Ontario's education workers reached a tentative agreement this evening.

A midnight strike deadline was looming.

The union representing 55,000 education workers and the province has come to an agreement according to Education Minister Stephen Lecce.

The Canadian Union of Public Employees had threatened to strike tomorrow.

School boards have said they can't operate without the workers.

There was a media blackout during the weekend bargaining session, but the province and school boards have previously said that high rates of worker absenteeism remained unresolved in talks.

The union, on the other hand, has said it's demanding that the Progressive Conservative government's education cuts be rolled back.

“I am pleased to confirm that an agreement has been reached between the Crown, our government, CUPE (Canadian Union of Public Employees) and the school board trustee associations that keep kids in class,” Lecce said Sunday evening.

“All parties bargained in good faith late into the night and over the weekend to reach a deal that is fair and that is reasonable. I am pleased that students will be back in the class on Monday.

"Parents can rest easy knowing that the Government worked tirelessly to ensure their children remain in the classroom, where they belong.

"The Government has remained a constructive force at the table with one mission in mind: keeping students in a safe and positive learning environment. By negotiating in good faith, all parties have demonstrated that a tentative deal can be achieved. This is welcome news for families, students, and workers alike, as schools remain opened across our province."

Meanwhile, Premier Doug Ford issued a statement on the negotiations.

"Throughout this process, our goal has been to establish agreements that respect taxpayers, students, and families, while also recognizing the important contributions of our front-line education workers. Our government worked tirelessly at the bargaining table to achieve this goal and as a result, two million students will remain in the classroom where they belong."

The Ontario Public School Boards' Association says it is pleased that the CTA and the provincial government have successfully negotiated a tentative settlement on central terms of a collective agreement with Canadian Union of Public Employees (CUPE) education workers.

“All the parties worked hard together at the table to reach a fair and responsible agreement that will keep students in the classroom,” said OPSBA President Cathy Abraham. “Education workers play an important role in our schools, and this agreement is a recognition that we value the contribution they make to the educational experience of our students every day.”