West Nipissing Council has directed municipal staff to examine a new by-law to regulate what one resident categorizes as a bothersome odour — resulting from the growth of cannabis plants.
May 22, 2020 3:00 PM By: Stu Campaigne 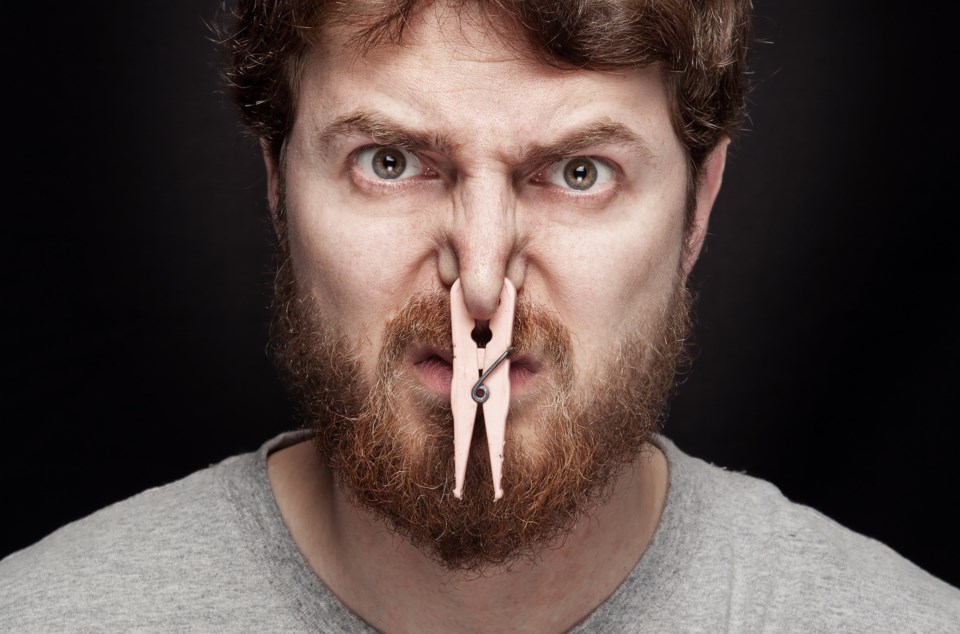 West Nipissing Council has directed municipal staff to examine a new by-law to regulate what one resident categorizes as a bothersome odour — resulting from the growth of cannabis plants.

Ward 1 Coun. Lise Senecal raised the topic and told members the request came as the result of ongoing complaints from neighbours in Sturgeon Falls.

Of the smell of cannabis emanating from a residence in her ward, Senecal said, "I was called at 9:30 at night to get out and smell it and I didn't have to, I just opened the window and I think I got a buzz."

Coun. Chris Fisher weighed in on the subject with, "Cannabis does stink, it is quite offensive to some people. In essence, I do agree with what Lise is saying."

Senecal advised she had polled some of the neighbours and they did not believe the strong smell coming from the ventilation system of a basement where medicinal cannabis is legally grown is appropriate for a residential area.

However, Senecal soon found offensive odours do not currently fall under municipal by-laws nor OPP oversight, so this move was designed to address that.

Fisher added, "It's a little bit dangerous to regulate smells — there's no scale. If cannabis can't smell, does that mean we have to shut down the sewage plant? Does that mean that chip stands — you know, they smell greasy — and that upsets some people, as well. I think we have to be careful with this one."

"It's very hard to regulate smell but everybody has the right to enjoy their property without nuisance," said Senecal.

Council voted 8-1 by teleconference Tuesday in favour of further examination of an odour by-law.

Coun. Jeremy Seguin was the lone dissenting voice and vote. In a discussion during the meeting, Seguin indicated he would support the cannabis smell by-law when the council similarly regulated the odour of manure present in many rural areas of the municipality.

Following the meeting, he characterized the council's actions as heading down "a slippery slope," and expanded on his point, saying his approach to resolving the conflict leans more towards some "good old-fashioned neighbourly love," rather than legislation.

"There was no way I could vote for this. Right now, we're questioning the smell of the growth, which only lasts a few weeks, through budding, flowering, and curing. This is the equivalent of what Verner [located in Seguin's Ward 7] gets when the manure is spread and we have to shut our windows or stop putting clothes on the line," he said.

Seguin says there is room for common ground when it comes to such disputes over inconveniences but he does not believe municipal by-laws are always the answer.

"Residents do have a right to enjoy their own properties. On the one hand, we've got a person emitting a smell. The person has the legal right to grow more than four plants, so be it," said Seguin. "Then there is the neighbour's situation, where they don't want to have the windows closed for that three week period."

Seguin said the reason he doesn't want this resulting in a by-law is it sets a precedent when it comes to curing cannabis — contrary to both federal and provincial legislation.

"Nowhere is 'smell' mentioned in those acts. We have one complaint in the whole municipality. Let's push for mediation instead of creating a by-law over a one-off. I really don't think it's council's job to micro-manage people's lives."