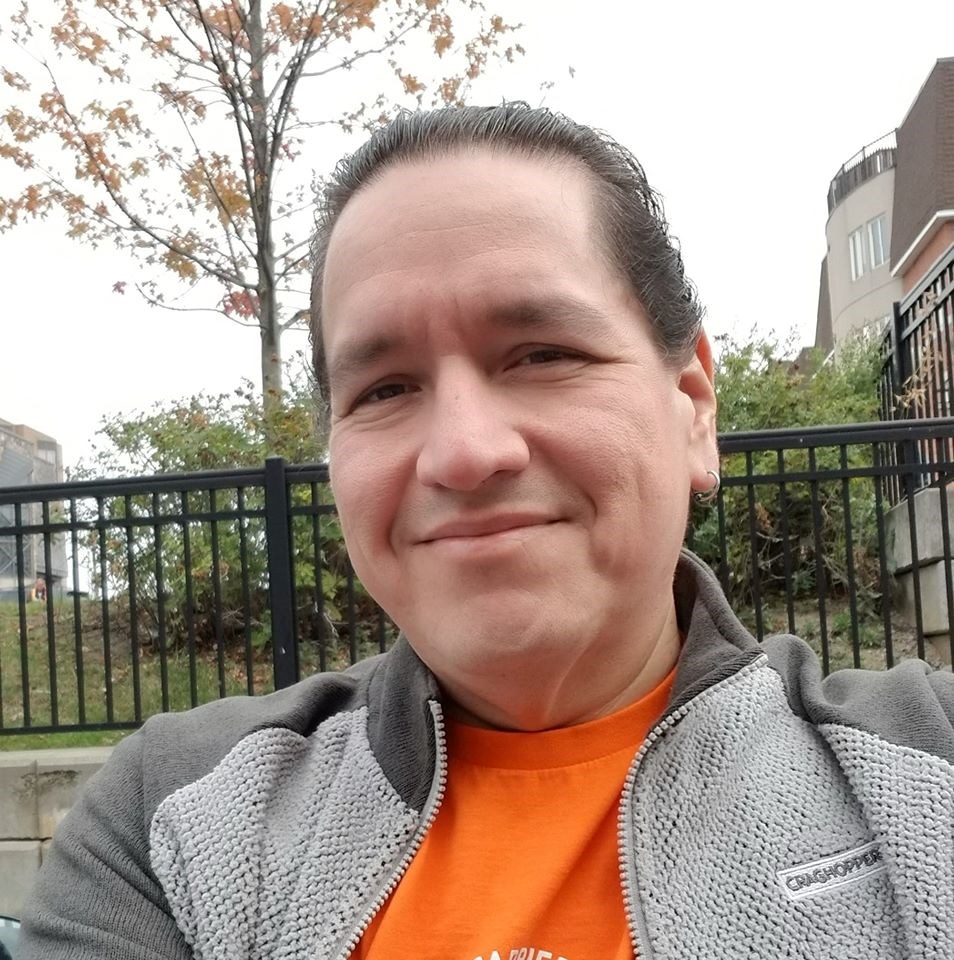 The Ojibway-Anishinaabemowin language is in danger of dying out if changes are not made quickly, says a prominent member of Nipissing First Nation.

According to Goulais, there is an opportunity to create Anishinabek law-making authority and enhance federal funding in four different areas including the selection of leaders (elections), language and culture, citizenship and operations of government.

A study put forward by a group commissioned to do a study on the Anishinabek Nation put language as one of the biggest concerns.

"It showed that 10 First Nations actively have people that speak and use the language," Goulais told BayToday."Ten out of 39 First Nations isn't very good and the troubling part of this is if you extrapolate that, within the next 40 or 50 years you are going to have no more speakers, including in Nipissing.

"We only have a very small handful of people who are fluent in Ojibway/Anishinaabemowin and even fewer that have our unique dialect and unless we do something and create laws and invest in our language we're going to lose that, so this is an opportunity to do something that is not even a part of the Indian Act to get our language back," Goulais explained.

"It enables us to create laws and reassert our jurisdiction with regards to language and culture. We have never had an opportunity to enable governmental systems and processes to determine our own citizens or to revitalize our language and culture. That's something that was taken away from us.  The Indian Act is silent in these areas."

Goulais believes there are enough grassroots citizens who are supportive of moving past the 1876 Indian Act. despite a protest at Nipissing First Nation.

"Yesterday, a handful of citizens protested the forward movement represented by the ANGA," explained Goulais. "Some participants even spoke openly about their support of the status quo. The ANGA agreement, developed in consultation with leaders and citizens of First Nations across Ontario, has been in negotiation for nearly 25 years.

"This Agreement represents a first step to get out of the Indian Act that has kept us in shackles for over 150 years," said Goulais, an Anishinabek citizen from Nipissing First Nation.

He and his family, as well as NFN community leaders, are all supportive of the ANGA.

"Most of the opposition is motivated by fear, anger and mistrust of their fellow Anishinabek. Clearly, for some, the Indian Act and colonialism is still a comforting, security blanket. That is what we should be concerned by."

Polling stations will be open from Feb. 25-29 at the band council office in Garden Village, while online and mail-in voting will be held through the month of February.

A majority of voters must vote yes, with at least 25 per cent of all eligible voters participating for the vote to be ratified.

In Nipissing First Nation, that means a  minimum of 592 votes out of 2,364 eligible voters are needed for the agreement to pass.

See the full video statement from Bob Goulais below.

The search is on for a missing pony
Aug 3, 2020 11:10 AM
Comments
We welcome your feedback and encourage you to share your thoughts. We ask that you be respectful of others and their points of view, refrain from personal attacks and stay on topic. To learn about our commenting policies and how we moderate, please read our Community Guidelines.