'The North Bay & District Chamber of Commerce and local chambers and boards of trade across the province have been advocating tirelessly with candidates and elected officials, highlighting business priorities for this election'
May 4, 2018 12:00 PM By: Chris Dawson 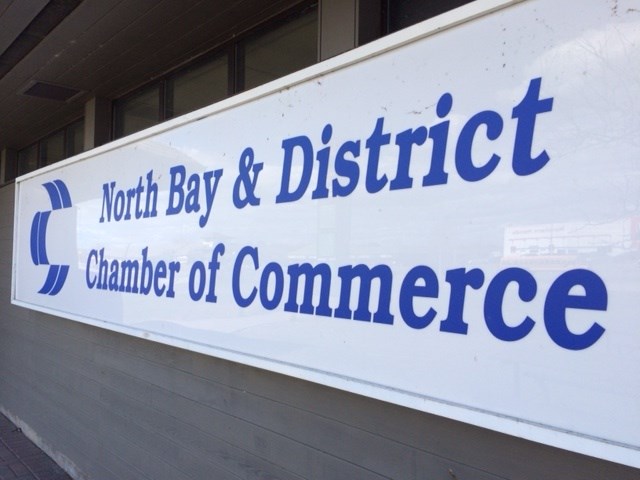 The North Bay & District Chamber of Commerce is partnering with YourTV in North Bay to host a Meet the Candidates Debate on Tuesday, May 15th.

The Chamber initiative is part of a provincial Chamber network initiative where local chambers are expected to push the Vote Prosperity message through debate and stakeholder meetings.

“The North Bay & District Chamber of Commerce and local chambers and boards of trade across the province have been advocating tirelessly with candidates and elected officials, highlighting business priorities for this election,” said Peter Chirico, President & CEO.

“Whichever party makes up the next government, it will be important that the economy rebound strong for businesses in our area.  During the election campaign, we will continue these efforts, and ask for local candidates to adopt our economic plan that will help strengthen businesses competitiveness, foster job creation, build healthy communities and improve government accountability.”

Chirico adds the debate will have a focus on the Vote Prosperity message, as a portion of the debate questions.

Vote Prosperity is based on four pillars for Ontario:

1.    Strengthen business competitiveness: Rising input costs, especially those costs deriving from government regulation and policy, are the most common and acute concern of the business community in Ontario.

2.    Foster Job Creation: A robust labour market consisting of good jobs is essential to prosperity for all Ontarians.

4.    Improve Government Accountability: Poor implementation of government initiatives can result in resource waste, political frustration, and disruption for ordinary citizens, as demonstrated by a series of policy failures under governments of all political stripes.