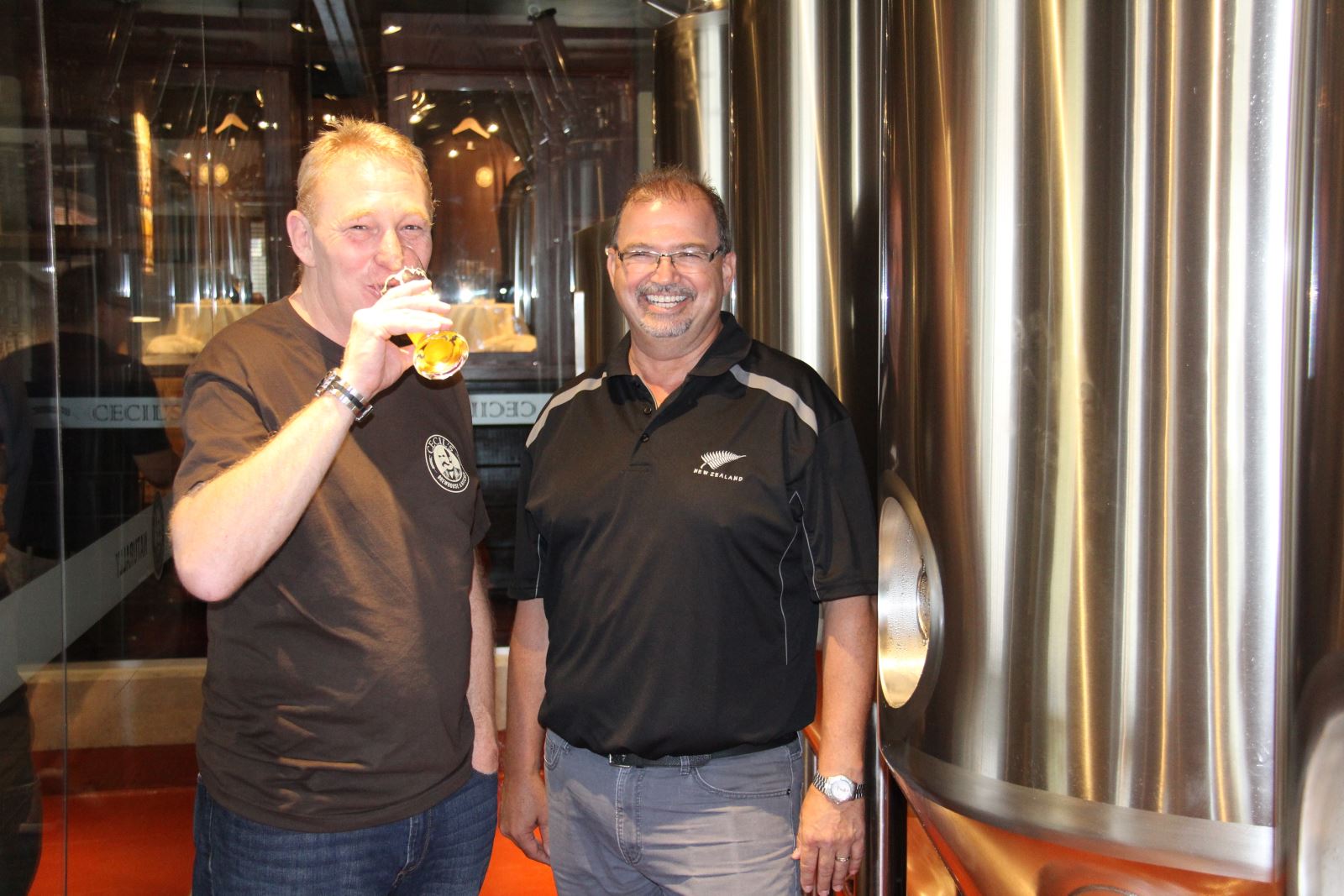 Love beer, but would love to taste something local?

You now have an opportunity to taste North Bay's only craft brewery as Cecil's on Main Street launched it's operation today.

The beer has been developed with local tastes in mind, and to help, Lechlitner hired brewmaster Brian Watson

“Brian is one of the foremost authorities when it comes to brewing excellent beer and is known as one of the world’s most celebrated Brewmasters.” said Lechlitner. “Brian has earned more than 50 international medals and has judged World Beer Cup competitions in the US as well as the New Zealand Beer Awards and the Australian Awards.”

Watson is more than a beer expert, he is a beer lover and certified Brewmaster who has high praise for North Bay's water supply.

"It's quite unique water here, very, very soft," he told BayToday. "We filter it to take the chlorine out, but it's a very important part of the beer --- 95 percent --- so it's critically important. When I saw the water analysis from Trout Lake I said ' Wow! This is amazing water for making lagers. It's some of the best in the world."

A lot of effort went into making beers that will appeal to people from this area.

"We can't be having big, ballsy IPA's and hops coming out the wazoo. We want an approachable beer, beers that people can come in and have a beer they're not frightened by, not too many hops in it. So the lager and light lager are designed for the consumer that wants to come to a craft brewery that has beer they can enjoy. We need to take them on a journey, but we need to take them very carefully on that journey." 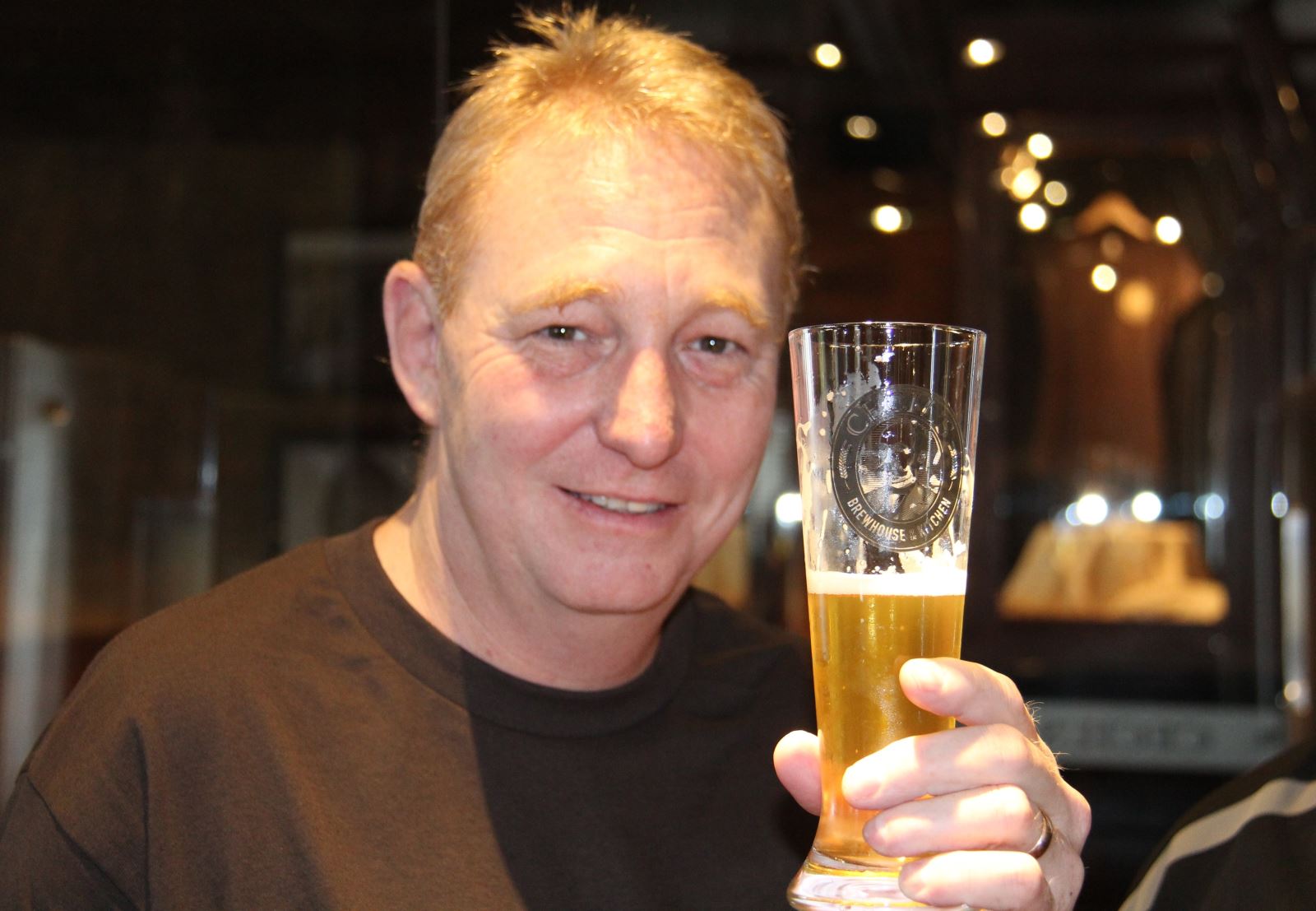 Brewmaster Brian Watson  fostered his passion for beer by travelling the world to learn and experience as much as possible about the history and culture of beer globally. Photo by Jeff Turl.

Watson used his IPA beer as an example.

International bitterness units is a standardized measurement synonymous with IPA and provides some insight into how bitter a given IPA will taste.

Lechlitner smiles as he's asked how he feels about the final product.

"The reactions we got this morning from the first people that have tasted it, I think we nailed it bang on."