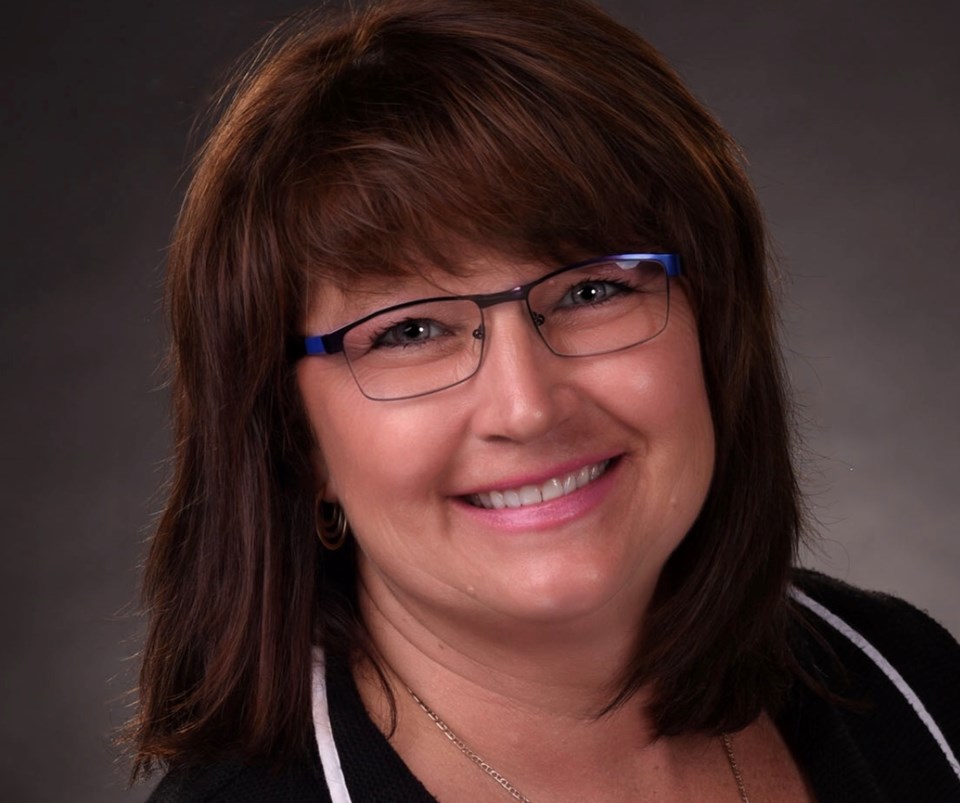 Jordy Carr, Conservative candidate for Nipissing-Temiskamingsays she will take a leave of absence from Callander municipal council with the call of the federal election.

Carr is a first-term member of council in Callander and currently sits as a member of the Finance and Community Development Committee, the Recreation Committee and as Callander’s representative for the District of Parry Sound Municipal Association.

It is not mandatory for municipal councillors to take a leave, but is common practice.

“I think it is the responsible thing to do. By taking a leave of absence my constituents will know I am continuing to dedicate my efforts to represent their best interests”.

“When I ran for a seat on council, I did so because I wanted to work on positive solutions for the issues we face in the community”, said Carr.

Carr indicted  in a news release that she feels strongly that a leave of absence allows for absolute transparency. “I would hate to think my neighbours might feel I was using my position on council or on committees as a soapbox for running federally. I think staying on council would mean the perception of a conflict of interest, I can’t imagine remaining on council and having people question my integrity.”

Carr has campaign office space at 751 Main Street East in North Bay and at 389 Whitewood Avenue in New Liskeard.

Bus terminal to be used as cooling centre
Jul 9, 2020 12:00 PM
Comments
We welcome your feedback and encourage you to share your thoughts. We ask that you be respectful of others and their points of view, refrain from personal attacks and stay on topic. To learn about our commenting policies and how we moderate, please read our Community Guidelines.