Can the Battalion win the lottery tonight? 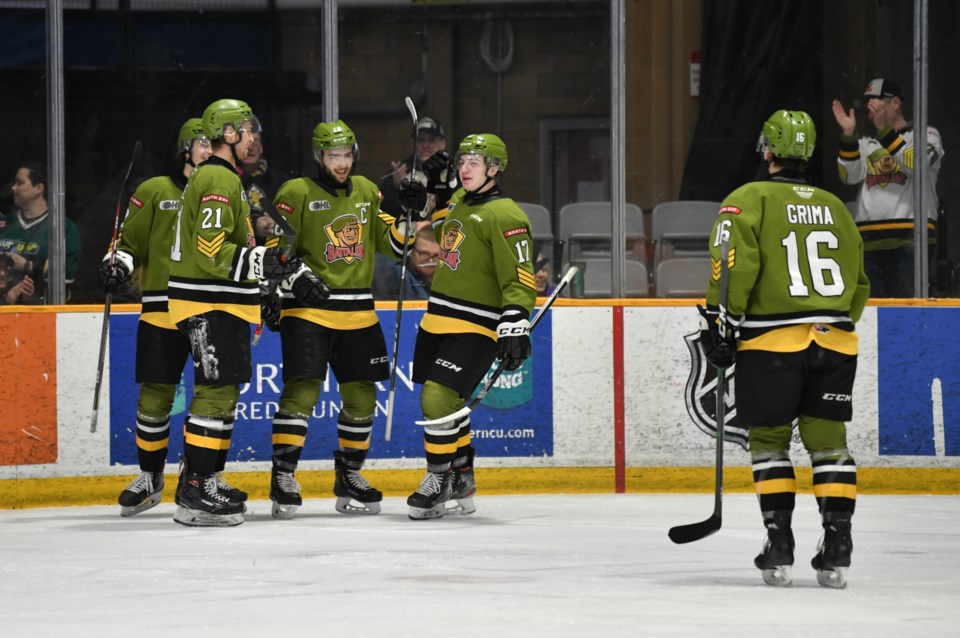 The North Bay Battalion will find out tonight if they will be lucky and get the top pick in the Ontario Hockey League Priority Selection set to take place in early June.

At 7 p.m. this evening the league will hold its first-ever draft lottery to determine the order of the annual draft.

The league will live stream the proceedings on the OHL YouTube channel.

See related: Getting the first overall OHL pick will be like winning the lottery

Adam Dennis, the General Manager of the Battalion, believes it is a fair process.

"It really has become impossible how to predict how 2020-21 season would have played out," Dennis told BayToday.

"I don't think we would have been picking first overall again if we would have played games but every team would have their own individual thought on this so really what happens is this is the only fair way for all 20 teams and I think that is the reality here."

Last year, due to finishing last in the standings during the COVID-19 shortened season, the Troops grabbed Ty Nelson with the first overall selection.

The order of selection will be determined by a computerized random number generator lottery process to be overseen by legal representative Robert Bayne of Filion Wakely Thorup Angeletti LLP.

Unlike past years, the 2021 Priority Selection will see member teams select in a serpentine arrangement, with the order of selection in the first round being reversed to begin Round 2 and alternating each round thereafter.

The 2021 OHL Priority Selection will largely see the top-ranked players born in 2005 within OHL jurisdiction eligible to be selected on June 4-5.

For the first time since the implementation of the annual Priority Selection online in 2001, the event will be held over the course of two days, with Rounds 1-3 being held on Friday, June 4 beginning at 7 p.m. Rounds 4-15 will take place on Saturday, June 5 beginning at 9 a.m.