Site work has started on a new Burger King restaurant to be located on Pinewood Park Drive
0
Oct 8, 2019 11:00 AM By: BayToday Staff 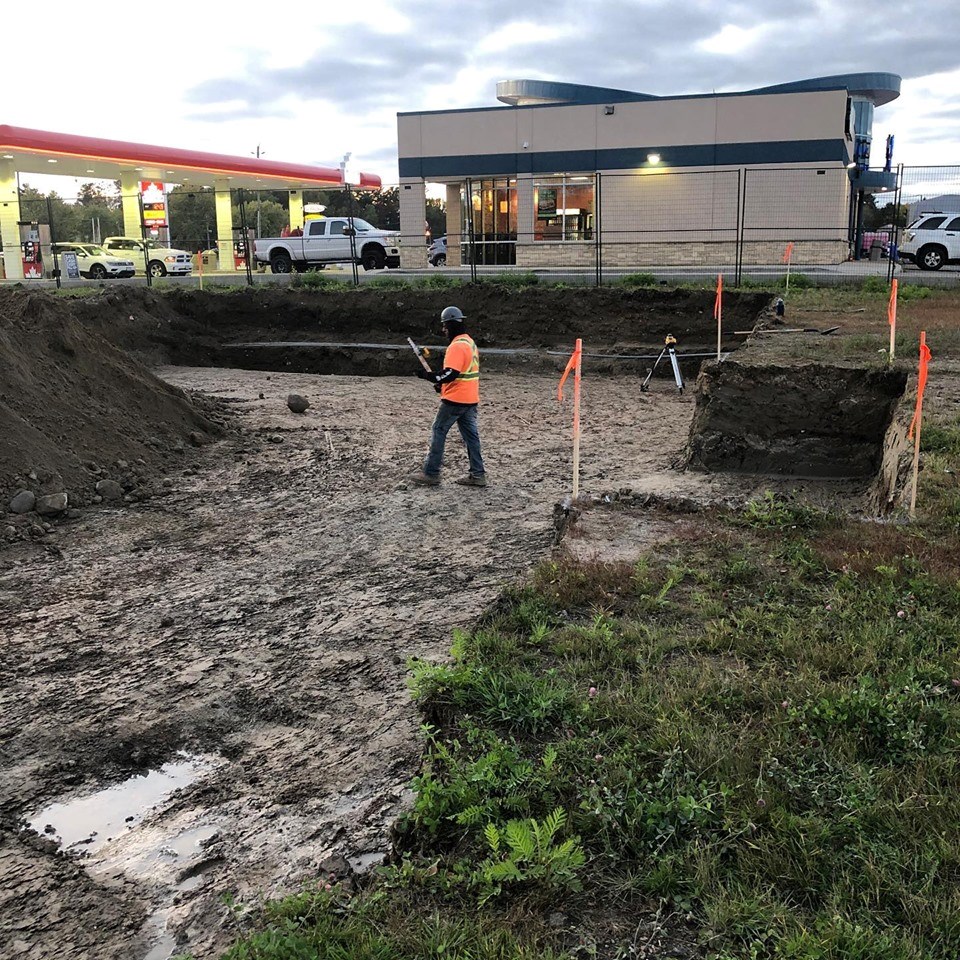 A new Burger King is going up next to the new casino site on Pinewood Park Drive. courtesy Bishop's Building Services.

CKAT is reporting another fast food option is coming to the south end of North Bay.

Site work started this week on a new Burger King restaurant to be located on Pinewood Park Drive next to the new casino site and the PetroCanada station.

No opening date has been announced.

Burger King used to have a restaurant on Lakeshore Drive, now the site of a CUPE office, but closed several years ago.

The American restaurant chain unveiled a new slogan a few years ago, “Be Your Way,” targetting the Millennial generation. The new tagline is similar to the iconic “Have It Your Way” slogan.