Hicks said they should continue to use Zoom even after the pandemic to give people better access to council meetings
Jul 21, 2020 5:00 PM By: Mackenzie Casalino 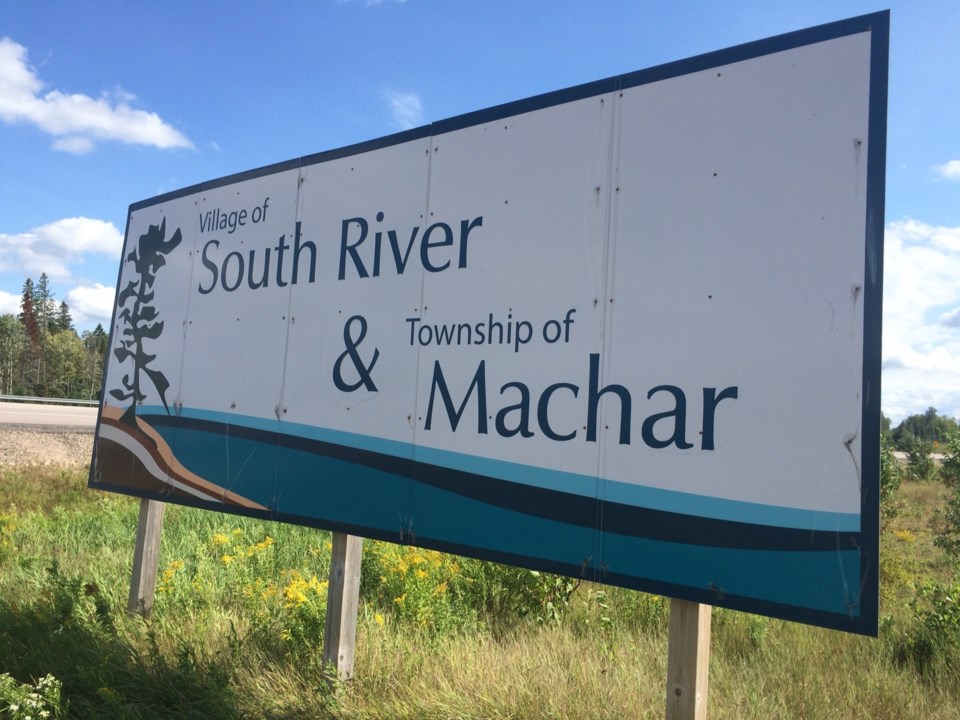 Stage three reopened many more businesses last week, but some municipalities are holding off from opening their doors to the public for council meetings.

Don McArthur, clerk-administrator for South River, says council is still using Google Hangouts for meetings, while he remains at the municipal office for the public.

He says there would be too many bodies in one room otherwise and not enough space to socially distance.

“Even at eight (council members) we have a hard time distancing,” McArthur said. “If we had two or three members of the public we won’t be able to socially distance them.”

He says council doesn’t know how long they will remain online. Delegations are currently allowed online or in person.

Maureen Lang, chief administrative officer-clerk-treasurer of Powassan, says a decision will be made at the next council meeting tonight, but council will remain online for the time being.

Burk’s Falls hosted its first in-person council meeting on June 23. Its office opened up June 15 with all the personal protective equipment needed to function. Only one person is allowed in the front office at a time, but 10 people are able to attend council meetings if socially distancing.

Nicky Kunkel, the clerk for Burk’s Falls, says they had six council members and one guest, but still had delegations through Zoom for those who were uncomfortable doing so in person.

Kunkel says there hasn’t been much interest in the meetings, making it easier to host the few that do arrive. She says they may just return to in-person meetings only after the pandemic restrictions are lifted.

“I don’t know that we will continue, I think this is a discussion we’ll have to have with council and our community.”

Lang says their council will also need to discuss continuing to use Zoom as a way to broadcast council meetings.

Coun. Steve Hicks said he would give the idea an “emphatic and enthusiastic yes,” while Coun. Barbara Belrose said they should be able to socially distance with the number of councillors in attendance.

All council members voted yes to returning to in-person meetings and will continue to use Zoom for those who cannot attend in person.

Hicks said they should continue to use Zoom even after the pandemic to give people better access to council meetings.

“Let’s get back to in-person,” Hicks said. “If we need to wear masks and full PPE suits, I don’t care, let’s get back.”

“We’re anxious to get back in person, we’d like to do that, but I think it’s about keeping people safe,” McArthur says. “But we’re all really hopeful that by September we can all be back in one room.”

Mackenzie Casalino is a Local Journalism Initiative reporter who works out of the North Bay Nugget.

The Local Journalism Initiative is funded by the Government of Canada.