Another record year for Crime Stoppers in 2019 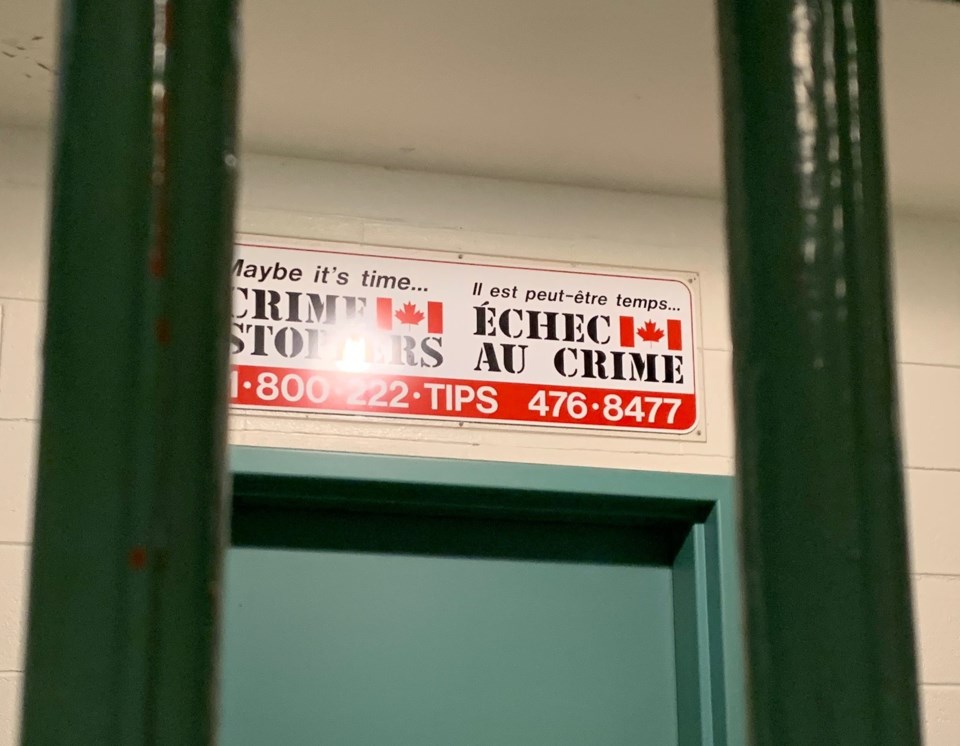 The crime-fighting organization got a record 878 new tips in 2019 and over 69 per cent of all tips received were submitted anonymously via Webtips.

‘Board statistics show that, since inception in 1988, over $51.7 million in illegal drugs have been recovered by police, thanks to anonymous tips received through Near North Crime Stoppers’.

NNCS Police coordinator, Jean Lemieux, points out that tips received have led police to recover a substantial amount of illegal drugs and stolen property this past year. Anonymous information also led to the arrest of 23 people in 2019, bringing the total number to 1,694 since 1988.

‘The non-profit organization is one of 1,200 programs in 20 countries around the world that have received information leading to the recovery of more than $6.9 billion worth of stolen property and seized drugs. ‘Crime Stoppers makes the world a safer place by helping to solve a crime somewhere in the world, every 14 minutes, of every day."

The foundation of Crime Stoppers is the partnership between the community, law enforcement and media.

A key is that tipsters remain anonymous.

Anyone with information about any criminal activity can 'Say it Here' by calling 476-TIPS (8477) or 1-800-222- TIPS (8477). The secure, encrypted online tip form is also available 24 hours a day, seven days a week at nearnorthcrimestoppers.com