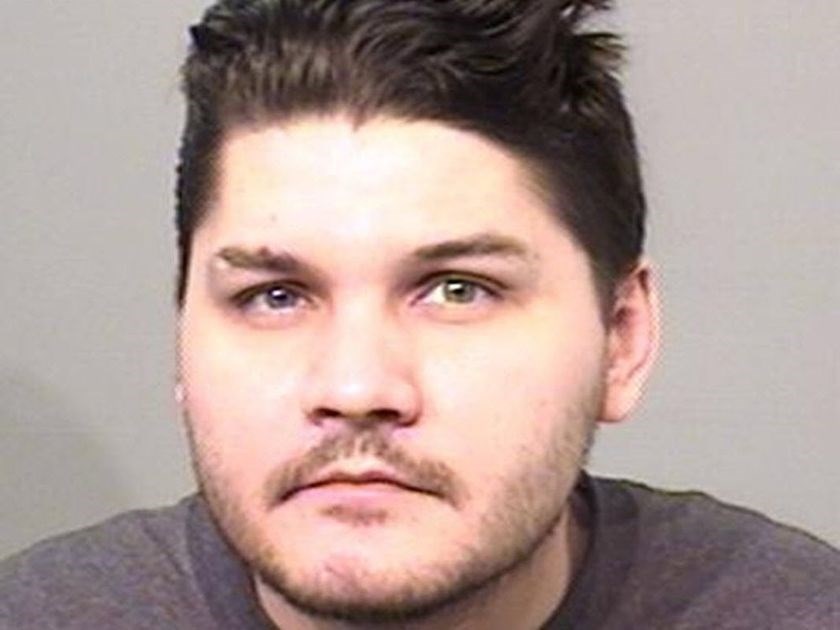 Roger Earl Van Every
The Anishinabek Police Service report that a 35 year-old Brantford man wanted for attempted murder and conspiracy to commit murder has been arrested in Garden Village, Nipissing First Nation.
Roger Earl Van Every was taken into custody with the assistance of the OPP, Brantford Police, and the Anishinabek Police.
Brantford Police had been searching for the man since February 8 following a shooting incident in that area.
Joint efforts led to his arrest without incident.