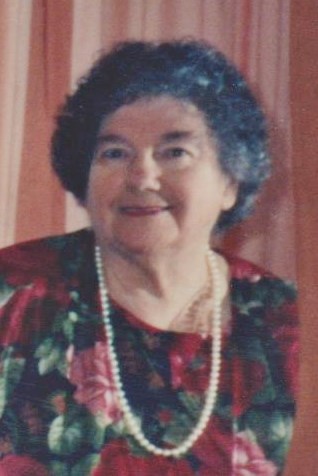 IN MEMORY of my Mother who passed away January 17th, 2014 (her son's birthday) at the age of 97.
Mum if I could hug you one more time, and you could hug me, it would be all I could ask for. Hopefully one day this wish will come true. Doris was born during WW1 in UK and had two children during WW2, but never complained about what she went through. Survived by her daughter June (Brian) Smith, grandchildren Deborah and Tonya Scherba, in Canada, and her daughter-in-law Jean (Bryan) Jackson, grandson Chris, his wife Lisa and daughter Shannon, UK. Predeceased by her husband Bernard in 1985, and grandson Andrew in 2013.