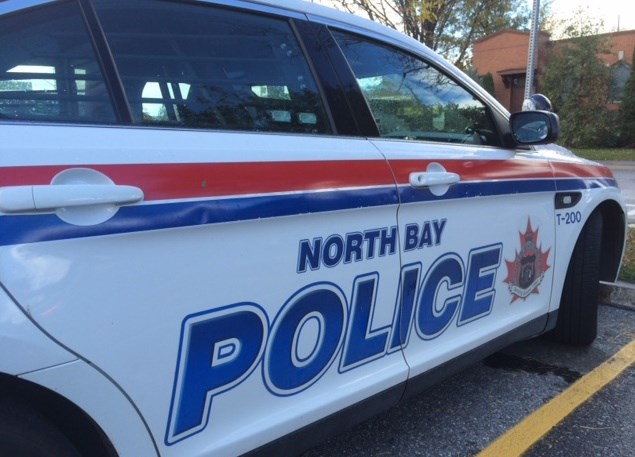 The North Bay Police realize that break and enters are on the increase so they are hoping to try and bring those numbers down.

Scott Tod, North Bay's Police Chief, says the service is looking at creating a Break and Enter Team to help combat the issue in the North Bay-Callander area.

"In over a year we have had a 60 per cent increase in break and enters across our community," Tod noted after Tuesday's Police Services Board Meeting.

"We are looking at re-organizing some of our front line members in regards to a break and enter team and putting together a complement of officers that can go out and start to look for who is responsible for break and enters in our community."

Tod says the first step is to try to re-examine old cases and see if more research can reveal some trends they did not discover before.

Another step would be enhancing surveillance around victimized commercial businesses.

"That seems to be where the biggest increases and the commercial buildings that have remained empty over the past couple of months so I think that's what we will start to do," said Tod.

"Hit those target areas and to see who the people are frequenting those areas in hours that have nothing to do with the hours of business operations that may, or would have occurred at that time."

While commercial business break-ins get the most attention, Tod also believes there has been a rise in residential break and enters, even during the quarantine months when people are home.

"We have seen an increase in residential break-ins too," he said.

"Looking at it, the anomaly is that we believe more people are in their residence however there has been an increase in break and enters in residences and we will look at that also."

The Chief also believes break and enter increases are an indication of desperation during the tough economic COVID-19 times.

"Everyone would like to chalk it up to one thing or another but certainly, some of it has to do with people who are looking for alternate sources of income. We often liken that to the drug trade, and it is to some extent, but also I think it is people falling on hard times right now and finding a way to augment their income. Unfortunately they resort to crime instead of looking to one of our social agencies to help them," said Tod.

WATCH: Friends, family can be designated LTC essential caregivers, Ford announced
Sep 29, 2020 12:30 PM
Comments
We welcome your feedback and encourage you to share your thoughts. We ask that you be respectful of others and their points of view, refrain from personal attacks and stay on topic. To learn about our commenting policies and how we moderate, please read our Community Guidelines.