Interest: money that is charged when you borrow money, or money that is paid to you for the use of your money
Oct 3, 2019 2:00 PM By: Bill Walton 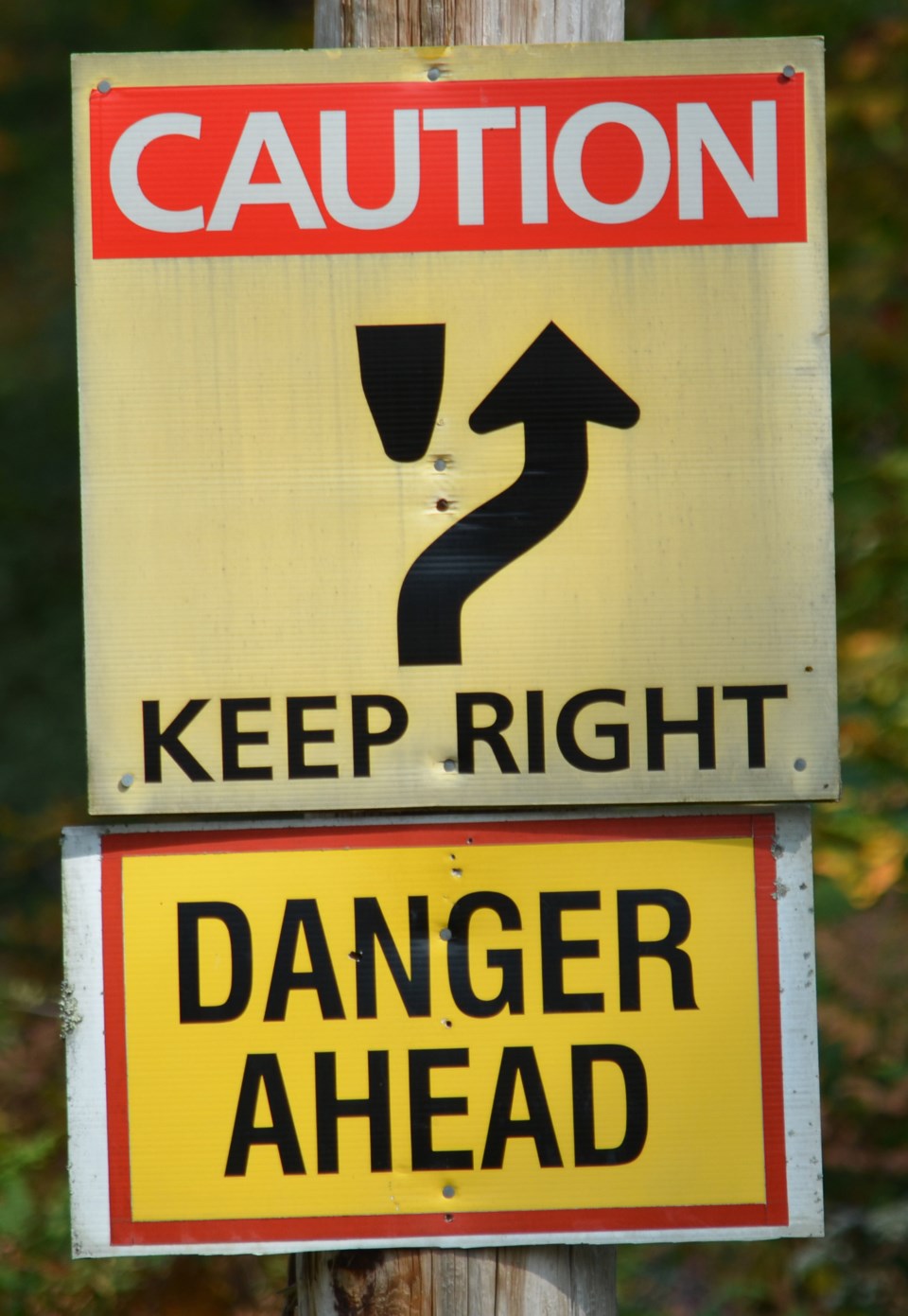 I was chatting with a friend the other day about politics and the upcoming election (what else – the weather has cooled). Neither of us being economists, we did not hesitate to delve into deficit spending nor why it can be a good or bad thing. We both agreed that it seemed proper to spend our children’s money on infrastructure that they will eventually (if we can maintain it in a useable condition) use. Roads, sewers, water systems are all long-term things and it seemed reasonable to finance them over the long term. Education also seemed almost as important or in fact, we agreed, more important for the future of our country and the planet.

The sticky point came when I suggested that the problem was in the funding – getting the actual cash – to pay for the deficit budget items. My friend said he had no problem paying taxes for all the good things our government tries to do for us – like said infrastructure and more pointedly, his pension and healthcare. I seconded that and added I didn’t mind paying for the military and First Responders and we added in the people who work in the education sector. So what if we had to borrow the money to fund these most worthwhile activities?

Aye, and there’s the rub: we have to pay the lenders their pound of flesh. These shylocks and corporations get a little antsy when you cannot make the interest payment on your bonds. To date, Canada and the provinces have been quite reliable when it comes to paying our debts. Some countries, not so much, and they must offer higher interest rates to attract investors. All this borrowing and lending is fine as long as the economy grows but when we have a recession or a depression, things can become desperate. More and more of your taxes goes to pay off the debt holders. Some countries devalue their currency to stave off creditors (see Greece and Spain in the last downturn) but that can be a mug’s game.

Economic tidings look favourable right now and most of the politicians are promising any amount of spending to get your vote. Don’t worry about increasing the debt – we can handle it through growth. Some even argue, and my friend was with them, that the interest paid just circulates back into the economy and so is no great loss to the average citizen. Hmm.

According to the web, foreign nationals who will pay no taxes to us on their interest payments hold about 28% of our debt. The money just leaves our country. Add to that the scoundrels who avoid our income taxes by hiding the interest in offshore tax havens or using CRA tax loopholes, and you can see the interest argument going down the drain. Furthermore, there is the uncertainty of the value of the US dollar as it fights against the Chinese yuan in the trade war that Mr. Trump is waging against pretty well everyone but especially China. We are not tied to the US dollar but we may as well be when it comes to setting our bond interest rates.

As I mentioned, neither of us are economists, however, one can see where there needs to be a little discretion when we think of borrowing on the backs of future generations. Surely there is a middle ground on deficit spending between Sheer and Trudeau but I fear neither the Greens nor the NDP can fill that void. My friend is going to watch and listen to the debates to clarify his thoughts on the budget issue. I am going to watch what is happening in Washington because that could be where it all unravels.