Poll shows over half of Canadians considering a career change

Edward Jones polled Canadians and found that 54 per cent of them have thought about changing careers in the last year
0
Aug 13, 2019 10:10 AM By: Evan Taylor 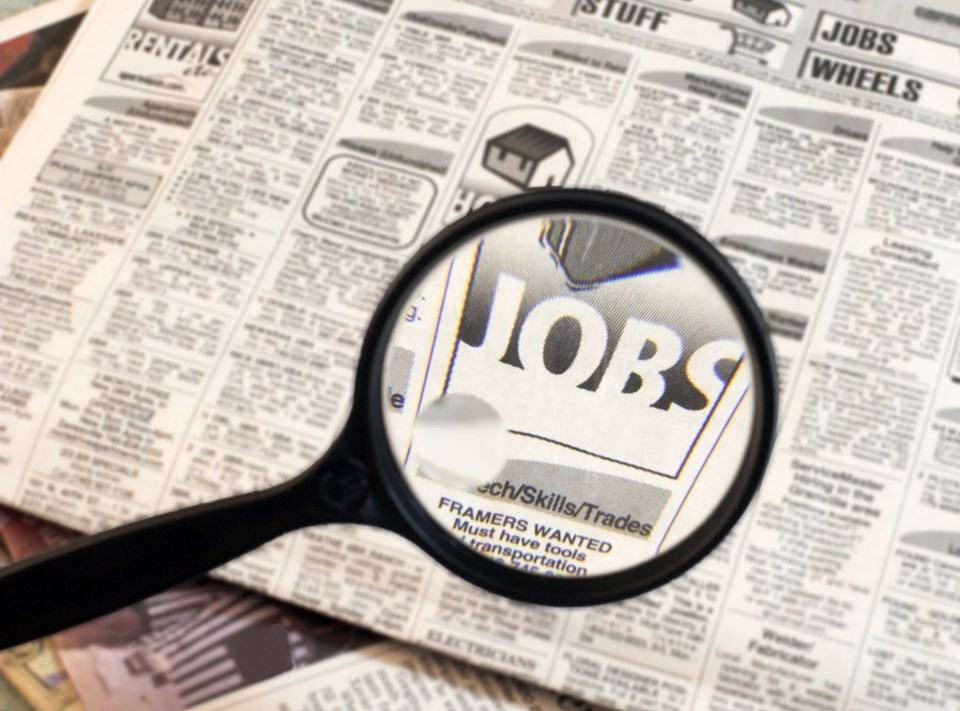 The grass is always greener on the other side.

That's what a lot of Canadians seem to think when it comes to their jobs.

Edward Jones, a financial advisory firm, polled Canadians on if they thought about switching careers.

They also looked at if they were prepared to do that and what the motivation was behind it.

Despite over half of Canadians thinking about changing jobs, 46 per cent of them don't feel financially secure enough to do so.

That figure also has a wide margin amongst men and women, with 54 per cent of men feeling financially prepared for change and 44 per cent for women.

There were three main factors that respondents selected as reasons they were looking for change in their jobs.

The first was work-life balance, followed by compensation and opportunity for advancement.

The study shows that the trend of switching jobs is more common the younger you are, but ultimately a significant portion of most working age demographics have considered a change.

ONTARIO: Catholic teachers introduced new benefits demands, charges minister
Feb 25, 2020 5:20 PM
Comments
We welcome your feedback and encourage you to share your thoughts on this story. We ask that you be respectful of others and their points of view, refrain from personal attacks and stay on topic. To learn about our commenting policies and how we moderate, please read our Community Guidelines.