Trudeau says he hasn't heard from Ford since the premier brought up the issue last week
May 7, 2021 2:30 PM By: Canadian Press 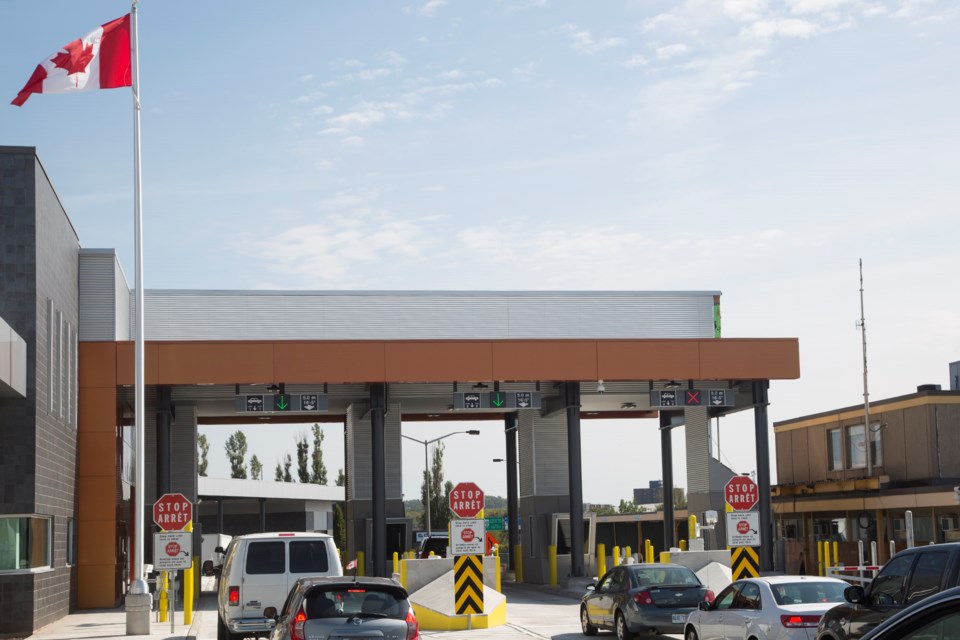 Trudeau made the comment in response to an ad released Thursday by Ontario's Progressive Conservative party, which accuses him of failing to appropriately restrict travel into the province.

The prime minister said Ottawa is willing to work with Ontario on further limiting the number of people allowed to enter the province, but noted he hasn't heard from Premier Doug Ford on the issue since the province requested tighter controls at land borders last week.

"If the Ontario government wants to do more to restrict the volume of people coming into Ontario, we are more than happy to work with them on it," he said in a news conference Friday.

"But you know, it's been a week since we've received that request directly from the premier, that they haven't followed up on, except with personal attacks, which doesn't make sense and frankly won't help Ontarians."

A spokesperson for Ford said the province has been "clear" that more action is needed from the federal government to prevent variants of concern from entering the country.

"The variants of COVID-19 driving our third wave are a direct result of weak measures at our borders, which is why we have been calling on the federal government to take a number of additional steps to address this situation, including banning all non-essential travel, implementing mandatory PCR testing for interprovincial travellers, and closing the loophole at our land border with a three-day hotel quarantine," Alexandra Adamo said in an email.

"We have not made a formal request to ban international students, but look forward to the federal government providing solutions to reduce the importation of cases and introduction of variants into Canada."

Last week, the Ontario government formally requested that Ottawa impose rules on interprovincial air travellers similar to the ones applied to passengers flying in from abroad, and require a hotel quarantine for travellers coming into Canada at land crossings.

At the time, Ottawa said it would not add the hotel quarantine requirement at land crossings, but noted provinces could impose their own measures at land borders if they want.

Also on Friday, the Ontario government said it is working with Ottawa to provide free rapid antigen COVID-19 tests for employees of small and medium-size businesses as part of a program meant to screen for asymptomatic cases.

The province said the tests will be distributed through participating local chambers of commerce and other organizations, with more than 760,000 already shipped to 28 chambers of commerce. More than 50 others have shown an interest in the program as well, it said.

Meanwhile, Ontario reported 3,166 new cases of COVID-19 on Friday and 23 more deaths linked to the virus. The Ministry of Health said that due to a technical issue with the laboratory data feed, the case count may be under-reported.

Health Minister Christine Elliott said there are 876 new cases in Toronto, 817 in Peel Region, and 300 in York Region.

The data is based on more than 51,300 completed tests.

The province said 1,924 people are hospitalized because of the novel coronavirus, with 858 in intensive care and 611 on a ventilator.

Ontario reported that 144,724 doses of a COVID-19 vaccine were administered since Thursday's report, for a total of 5.8 million doses.