CANADA: What each federal campaign is doing to limit their environmental impact

The polls suggest that climate change is a major concern for Canadian voters
Sep 16, 2019 11:00 AM By: Global News 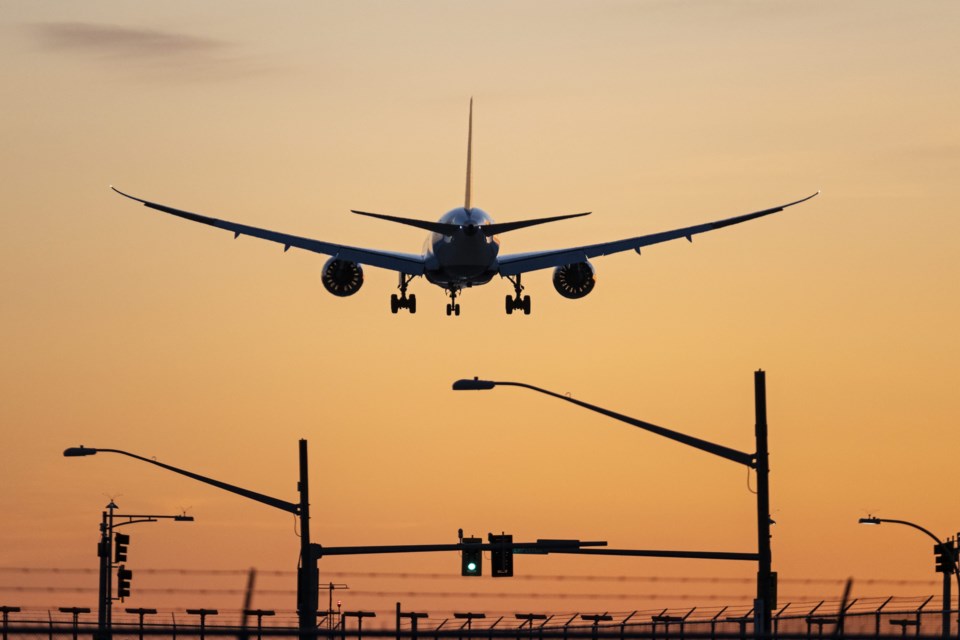 Politics can be a dirty business, as the old saying goes — and a federal campaign may no different when it comes to its environmental impact.

Planes — not so much trains — and automobiles crisscross the country multiple times over what the span of several weeks as parties vie to win over the hearts and minds of voters. And in a country as vast as Canada, that can mean a lot of carbon emissions and other impacts on the environment.

For example, one flight from Ottawa to Vancouver for 30 people emits roughly 25,140 kilograms of carbon, according to the German carbon offset nonprofit Atmosfair. In comparison, the nonprofit estimates the average yearly carbon output of a single vehicle as 2,000 kilograms.

Campaigns can also often mean those on the road subsist on a diet of disposable coffee cups, water bottles, food takeaway trays and other general waste.

At the same time, polls suggest climate change is a major concern for Canadian voters, with all federal parties so far promising to address it in varying ways.

So here’s a breakdown of what the four main federal parties say they are doing to try to limit their impact on the environment.

The Liberals made reducing the environmental impact of pollution a significant policy focus during their four years in government and say they also plan to do the same in the campaign underway now.

The party has chartered a plane — a Boeing 737-800 — and although its campaign plane was grounded following a collision with the media bus on Wednesday, the backup plane is also the same model.

Liberal campaign stops will be across the country over the course of the next five weeks, meaning a potentially significant amount of carbon emissions.

Carlene Variyan, a spokesperson for the Liberal campaign, said the party will be buying carbon offsets like it did in 2015.

Wheels up! I will be covering Mr Trudeau for the first week of the campaign. #elxn43 #cdnpoli pic.twitter.com/l2dRdzM5yS

“To reduce its environmental footprint, as in the last election campaign in 2015, the Liberal Party of Canada will purchase offsetting carbon credits through Bullfrog Power Inc, which is working with Less Emissions,” Variyan said.

“We also provide staff and journalists on the road with reusable bottles and cutlery.”

As well, Variyan said the central campaign office for the party won’t be providing single-use plastics to any of its campaign employees.

They have also set up compost bins in all sections of their office.

Like the Liberals, the Conservative Party has also chartered a plan for their campaign travel.

They’ll be using an Airbus A319 leased from Air Canada.

A spokesperson for the party said the Conservatives will not be purchasing carbon offsets.

Good morning from the Ottawa airport and #elxn43 day one. Andrew Scheer is kicking off his campaign in Trois-Rivières and then heads to Woodbridge. Both ridings are currently held by other parties. pic.twitter.com/Gs99EPygKc

When asked if there are any addition measures being taken to reduce the environmental impact of a campaign, such as limiting single-use plastics, the spokesperson said: “We recycle.”

Unlike the larger — and wealthier — campaign apparatus of the Liberals and Conservatives, the NDP will differ in one big way: they don’t have a campaign plane.

While the party will charter a plane when it needs to, the campaign is focusing instead on one geographic region at a time rather than flying back and forth across the country from one day to the next.

And although pundits have pointed to the lack of a campaign plane as a sign of the party’s flagging fortunes, it will likely also result in the NDP running a lower-emission campaign than the other two major parties.

The party is using a campaign bus for transport within the regions it is focusing on and handing out recyclable boxed rather than plastic water containers to the reporters on the media bus covering the campaign.

As well, it is also handing out reusable coffee mugs and using bamboo plates and metal utensils rather than plastic ones at meal times.

It’s also going to be buying carbon offsets, which the David Suzuki Foundation defines as “a credit for greenhouse gas reductions achieved by one party that can be purchased and used to compensate (offset) the emissions of another party.””

“We will be doing everything that we can to limit the campaign’s carbon footprint, and yes we are planning to offset our emissions,” said party spokesperson Melanie Richer, who said the party is putting a priority on reducing single-use plastics.

We will use zero-emission transport as often as possible and will be as efficient in our itinerary as possible. And as you know, Jagmeet really likes to bike. We will also be doing all we can to limit use of single use plastics on our tour. Compared to Trudeau’s climate hypocrisy, Jagmeet is taking the climate crisis seriously.”

Federal Green Party Leader Elizabeth May has said the party also will not be chartering a plane.

Instead, they will be flying commercial when they need to and relying on electric vehicles wherever possible.

When the Green campaign does take to the skies (in economy class), they will be buying carbon offsets, according to press secretary Rosie Emery.

But the goal of the campaign is to plan in a way that reduces the number of flights that need to be taken, she added.

“We also try to travel efficiently, meaning we piggyback many events when Elizabeth May heads to a community,” Emery said.

“We avoid, for example, flying to Toronto from Victoria for one event. We try to avoid flying at all but that is not possible. We bundle the travel and plot the tour out so that when Elizabeth May leaves her riding in B.C. to head East, we tack on a tour hitting a number of our goals all at once.”

Some Green Party riding associations, not just the federal party, will also be buying carbon offsets for their local campaigns.

Emery noted though that is taking place “organically” and not at the national party’s direction.

COVID-19: Students are taking a gap year because of coronavirus, say ‘It won’t be a normal first year’
Jul 8, 2020 9:25 AM
Comments
We welcome your feedback and encourage you to share your thoughts. We ask that you be respectful of others and their points of view, refrain from personal attacks and stay on topic. To learn about our commenting policies and how we moderate, please read our Community Guidelines.