U Sports said earlier this month it would adhere to its age-cap rule to the dismay of football coaches and roughly 300 players impacted
Jul 27, 2020 2:05 PM By: Canadian Press 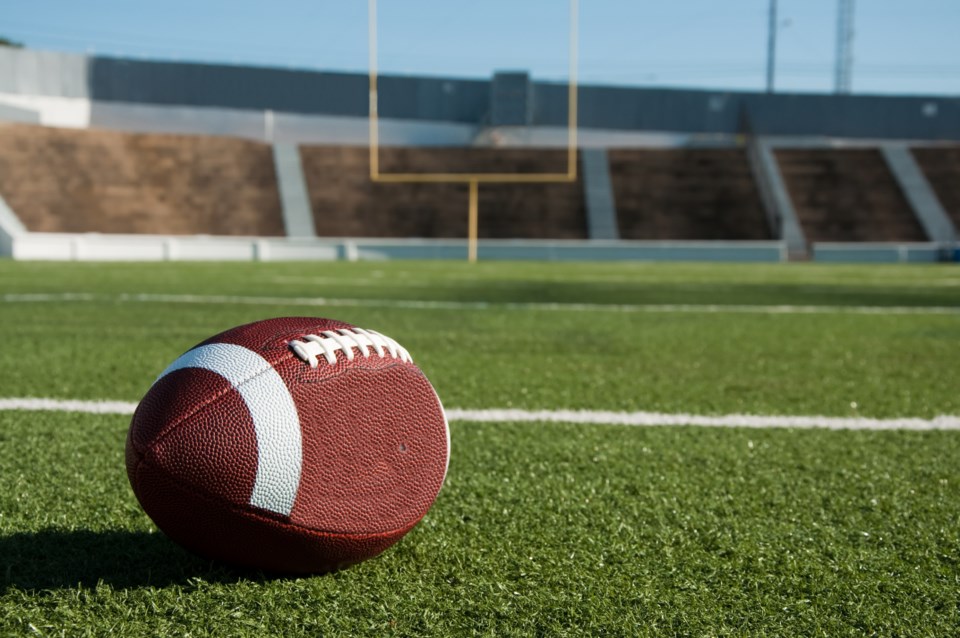 TORONTO — Canadian university football has changed course on its age cap rule and will allow players to complete their fifth year of eligibility in 2021.

U Sports cancelled the 2020 Vanier Cup and the two bowl games that served as semifinals because of the COVID-19 pandemic. The Canada West, Ontario and Atlantic conferences won't operate a football schedule this fall.

Football is the only Canadian university sport with an age cap. Players who turn 25 before Sept. 1 "age out."

The rule's purpose is to avoid large differences between players in physical maturation and experience, and to make room on rosters for younger players.

Some student-athlete football players entering their fifth and final year of eligibility this cancelled season would age out before they could complete it in 2021.

U Sports said earlier this month it would adhere to its age-cap rule to the dismay of football coaches and roughly 300 players impacted.

The organization altered its stance with a statement Monday declaring the football age eligibility rule will be reviewed with a view to changing it.

"The board approved us to have a look at revising the regulations around the current football age cap into something that would still serve the objective, but wouldn't be as vulnerable to challenge as the current rule," U Sports interim chief executive officer Dick White told The Canadian Press on Monday.

"The important part was we had to have a long-term strategy for us to deal with the age cap. Not just a short-term Band-Aid.

Depending on their birth date, underclassmen could also eventually lose a year of eligibility to the pandemic under the current rule.

"Their dilemma is longer term and we feel we can address it," White said.