BEYOND LOCAL: The reality of gluten-free diet for those with celiac disease, wheat allergy

Sticking to a gluten-free diet is expensive, socially challenging and linked to nutritional inadequacies, prof says
May 17, 2021 9:25 AM By: The Conversation 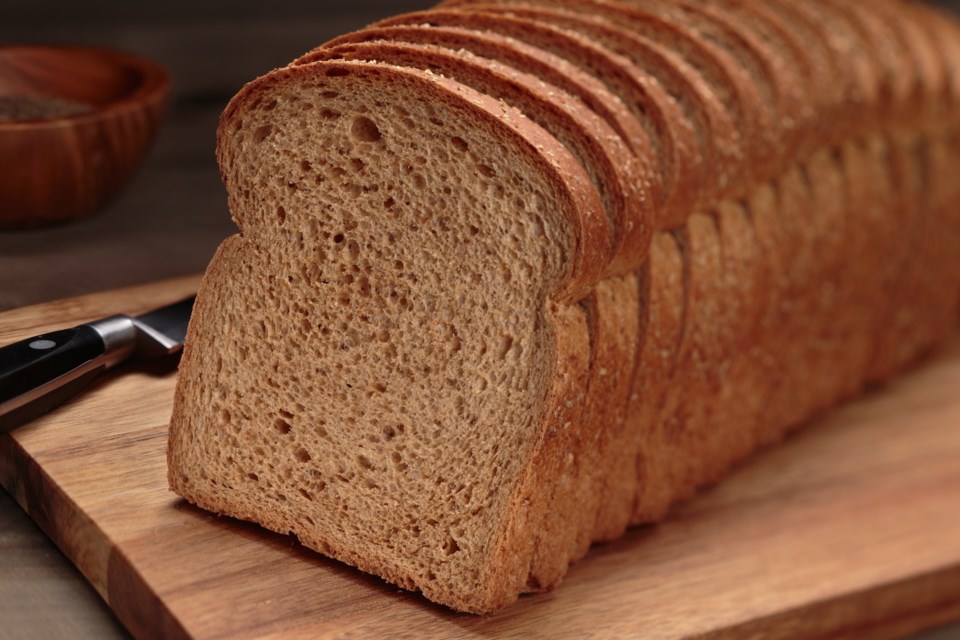 There are many reasons why someone would follow a gluten-free diet. People who have a gluten-related disorder such as the autoimmune condition celiac disease, non-celiac gluten sensitivity or wheat allergy have no option but to completely exclude gluten in their diet.

Avoiding gluten is vital to manage symptoms, which can include gastrointestinal distress, and to prevent adverse health outcomes. In the case of celiac disease these outcomes can include serious health issues such as nutritional deficiencies, weak bones and infertility.

Unfortunately, given the presence of gluten in common foods, adhering to a gluten-free diet is expensive, challenging and linked to nutritional inadequacies. Furthermore, obtaining a diagnosis for celiac disease or non-celiac gluten sensitivity in the first place is fraught with difficulty.

Gluten is a protein found in some grains, most commonly wheat but also barley, rye and triticale, (a hybrid crop of wheat and rye). Gluten is the component that gives your sourdough structure and stretch.

Gluten can also be an unexpected ingredient, such as in soy sauce, or even cosmetics and lotions. Cross contamination occurs when gluten-containing items come in contact with foods intended to be gluten-free, and can happen to nuts or lentils.

Who follows a gluten-free diet in Canada?

As public health nutrition researchers, we were interested in exploring gluten avoidance in Canada, including determining who avoids gluten and their eating patterns. Using the 2015 Canadian Community Health Survey (CCHS), we found that 1.9 per cent of Canadians follow a gluten-free diet.

The 2015 Canadian Community Health Survey is the best and most current data we have about nutrition in Canada. However, the northern territories were excluded, as were Indigenous people living on reserves. Very little is known about gluten-related disorders among Indigenous Peoples, and it’s likely many remain undiagnosed.

We did not find a significant difference between the body mass index (BMI), a measure of weight for height, of people who avoid gluten and people who do not. This serves as further evidence against following a gluten-free diet for weight loss.

Comparing dietary gluten avoidance across the provinces, we found that Ontario and Québec had the lowest prevalence at 1.5 per cent. In comparison, the Atlantic provinces had the highest at 2.9 per cent. Even when taking into account other factors, such as ethnicity, income and education, living in Ontario or Québec was associated with lower likelihood of avoiding gluten.

It’s not clear what is driving these provincial variations. However, Ontario’s health plan does not cover the serological testing required for a celiac disease diagnosis outside of hospital. This is likely a major barrier for Ontarians in getting a diagnosis for celiac disease, which may be influencing the number of people following a gluten-free diet.

Challenges of following a gluten-free diet

We found that Canadians who were following a gluten-free diet had a significantly lower intake of folate. Folate is an essential B vitamin that is particularly important for people who are of childbearing age and may become pregnant because it helps prevent neural tube defects.

Gluten-free diets were also found to be low in calcium and vitamin D, which are critical for maintaining bone health. This is particularly important for individuals with celiac disease and non-celiac gluten sensitivity who are at increased risk for bone mass loss.

In addition to the nutritional impact of a gluten-free diet, we reported associations with location of eating and food preparation. Gluten avoiders were significantly more likely to eat at home, compared to both people with no avoidances, and other dietary avoidances, such as being vegan or vegetarian.

Specifically, gluten avoiders consumed about one-third of the calories from restaurant-prepared foods as other Canadians. This is likely due to fear of cross contamination. Eating outside the home, for any reason, has been previously identified as a major concern for Canadians with celiac disease that can affect social activities and relationships, which contributes to a reduced quality of life.

Following a gluten-free diet can have a variety of adverse effects on the individual, such as nutritional inadequacies, challenges eating outside the home and adverse impact on quality of life. However, our findings show that gluten-avoiders are incredibly adaptable. They are cooking at home, taking nutritional supplements, and coping with the social challenges. But there are some larger factors that would help to minimize these challenges.

These measures will help ensure Canadians are not avoiding gluten unnecessarily, and Canadians who do avoid gluten have access to nutritionally adequate food and the social benefits of eating at restaurants.