The North Bay Sports Hall of Fame will induct a hockey coach, curler, long distance runner and a gymnast
Mar 1, 2019 9:00 AM By: Chris Dawson 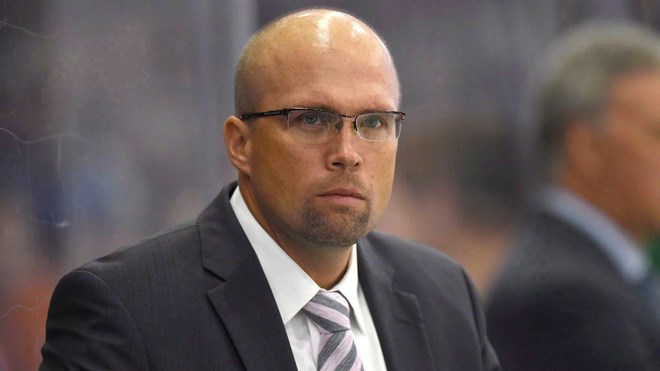 The Hall named four new inductees along with its list of sports award winners.

Yeo, who left the St. Louis Blues this season, won a Stanley Cup as an assistant coach with the Pittsburgh Penguins back in 2009 and guided Team Canada to a World Hockey Championship back in 2016.

He is joined by two-time Northern Ontario men's curling champion John McClelland, who was part of the popular Scott Patterson rink that represented Northern Ontario at the Brier in both 1994 and 1999.

Long distance runner Taylor Milne was also named. Milne represented Canada at the 2008 Olympic Summer Games when he ran in the 1500 m, and in 2016 Summer Olympics, when he represented the country in the 3000 m steeplechase.