Wood won the AHL Hardest Shot competition Sunday and netted a pair of goals during three-on-three action.
Jan 31, 2017 10:38 AM By: Chris Dawson 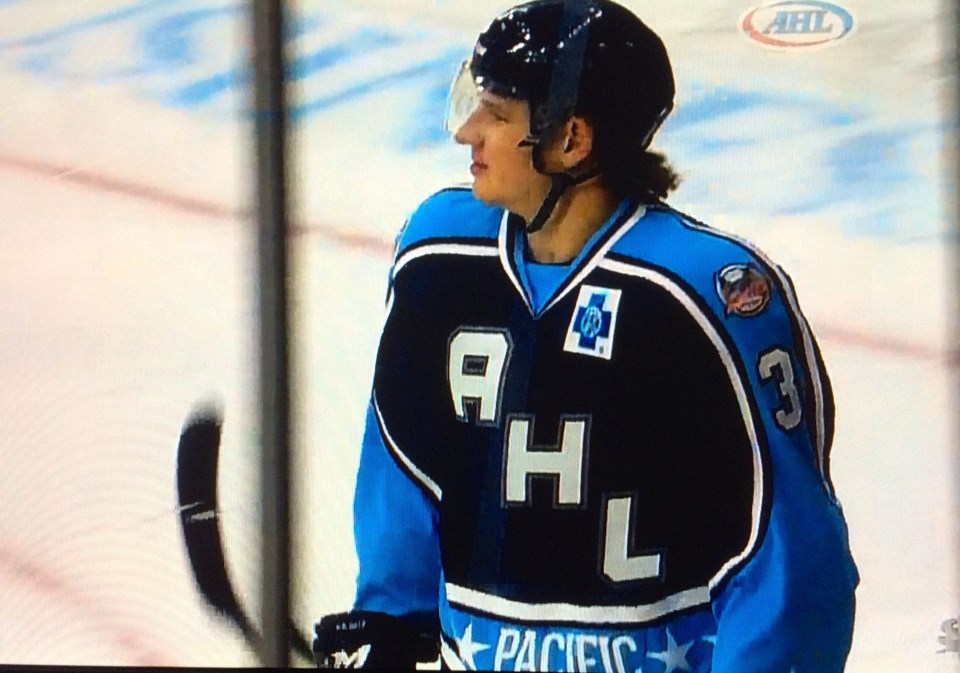 Former Battalion star Kyle Wood continued to put on an impressive display at the AHL All-Star Classic which wrapped up last night.

Wood also scored in a 6-3 defeat at the hands of the North Division All-Stars as Team Pacific finished 0-3 on the second day of the AHL All-Star festivities which took place in Allentown, Pennsylvania.

The Arizona Coyotes prospect, who plays for their AHL affiliate in Tuscon, leads AHL rookie defenceman in points and is second in rookie defender goal scoring with eight goals, and 22 assists for a total of 30 points in 38 games.